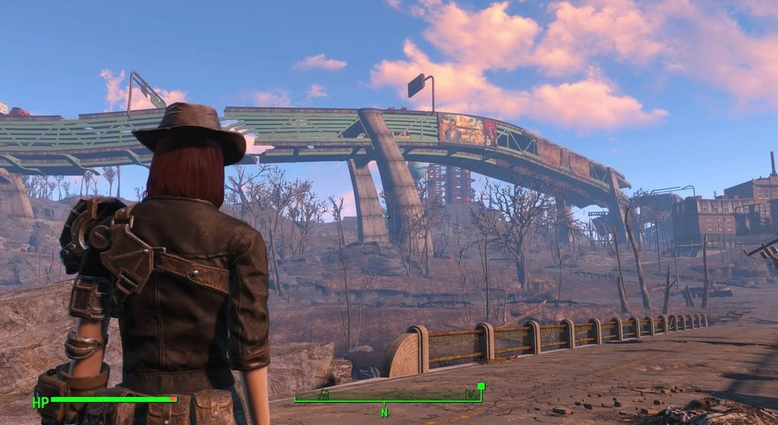 Everyone is already talking about “Fallout 4” which just was released on PlayStation 4, Xbox One, Microsoft Windows by developer Bethesda. If you are wondering about what games are the biggest titles of the fall, well “Fallout 4” is certainly in the top three or five, and this open world apocalypse game is similar to “Fallout 3” and “Skyrim” in terms of the huge open adventure world that is all at your fingertips. If you have played “Fallout 3” or similar types of games, then you might think that you can just jump right into this game without any guides, but you might be surprised. Whether you are just jumping into the “Fallout” series or you are a pro, here are a few tips to keep in mind as you start your “Fallout 4” adventure. 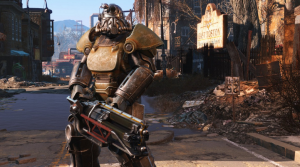 Be Wary of Glitches– While all games are subjected to some glitches, Bethesda actually has earned a title in the gaming world of whenever a new game is released, it is always full of glitches. Some glitches in “Fallout 4” you might encounter include rubberbanding all throughout the open world, trying to get the settlement wall to line up as they were meant to, and also falling through the world. “Fallout 4” is quite similar to “Fallout 3” and other Bethesda games in terms of the amounts of bugs and glitches and also the types of glitches, which all seem to happen during the first month or so after the release of the game. The good thing about Bethesda is that the developer does fix these issues, but of course, you have to deal with them until a patch occurs. You also might notice health bars are regenerating, enemies end up moving, and your companion characters will end up acting in very odd and erratic ways, meaning ways they were not supposed to be acting.

Save As Often As You Can– One of the biggest pieces of advice you need to follow in “Fallout 4” during the beginning of the launch process is to make sure you save your game, and safe your game progress often. If you played “Skyrim” for any amount of time, then you know what I mean when I say save as often as you can, as the beginning of “Fallout 4” is very tricky and also unforgiving. Basically, when you start the game, think of “Fallout 4” as you being just dropped into a world you knew nothing about, which is a fun way of saying that you are doing to do very bad in the beginning of “Fallout 4” until you get used to the gameplay and learn the environment around you. You of course will not have the best weapons or gear in the beginning, which means that even the little lower-level enemies are very likely to kill you before you can blink, so you should make sure to save at every turn because any one can kill you in the beginning. Even your grenades are going to be off in the first few stages of “Fallout 4” which means you should not rely on them to kill the enemy until later on in the game.

Know Your Stats and Priorities- When you begin “Fallout 4” make sure you know that your character uses SPECIAL, which are stats representing strength, perception, endurance, charisma, intelligence, agility, and luck. Where “Fallout 4” varies from the previous games is that in this game, you do not have a separate collection of skills that you can spend your points on, as in this game you can choose to unlock certain perks every time you level up. If you want to pick the advanced locks for example, then you need to spend your points on the Locksmith perk, and unlocking computers requires that specific perk, and the same goes for the Hacker perk. For these perks, you will need at least four points in perception and four points in intelligence. You want to build charisma up as much as you can as fast as you can, as there are no points that you can use on these skills, which is different from previous “Fallout” games.