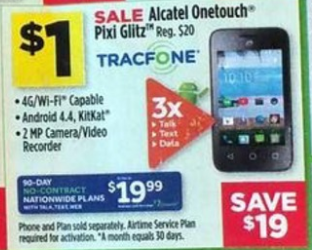 Black Friday has always been a popular time to get those needed electronic items, video games, and new name brand products at cheap prices because of sales and special offers. One of the items that people seem to forget about when it comes to bargains and deals on Black Friday is cell phones, which often times are price cut by as much as 80% off the normal retail price.

The issue is that there are so many retail stores out there that sell cell phones, it might be difficult to know which stores have the best prices or deals for Black Friday. This is why we have decided to come up with a list for the 2015 Black Friday season, which shows you some of the special offers and discounts that you can get on the top cell phones of the year. Some of the name brand cell phones which are on sale for 2015 Black Friday include Samsung, LG, iPhones and many other great smartphones and brands are also included in this list. Since there are so many of these great cell phone sales during Black Friday in 2015, we decided to give you a preview of some of the best offers, but remember that these are just a select few out of the many you will be able to find this year. 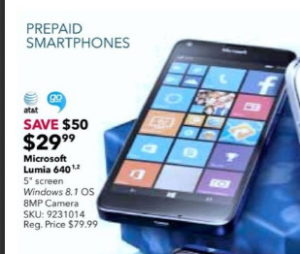 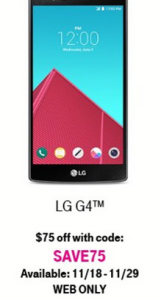 Cell phones are definitely a hot commodity when it comes to Black Friday, which is why for 2015 Black Friday there are plenty of cell phone deals out there at some of the biggest names in the retail store market. If you are going out on 2015 Black Friday, keep in mind that a lot of great cell phone deals will be out, so even if you are not in the market for a new cell phone, the discounts and special offers might be too good to pass up, so check them out on your way through the stores. As you can see by some of the deals, you will not find lower prices any other time of the year, and it also appears that Best Buy is likely the best place to shop for cell phones this year.

If you would like to see even more smartphones, then stay tuned as we might update this list if we find anymore amazing cell phone deals leading up to Black Friday 2015.