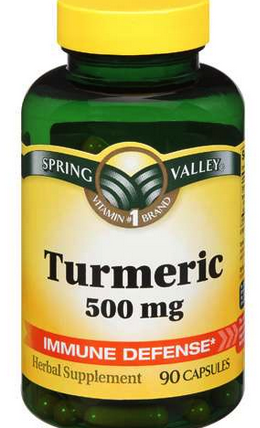 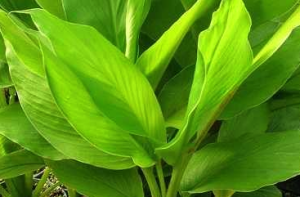 Turmeric is a plant, part of the ginger family ‘zingiberaceae’ that grows throughout the year, in South Asia and is harvested for its rhizomes which are ground into a yellow-orange powder. Turmeric, it this powdered form has long been used as a flavor enhancer in South – Asian cuisines, and a cheap alternative to saffron.

Turmeric has been the among the most thoroughly researched substances of the past few decades owing to the strange yet extremely beneficial properties exhibited by its active ingredient, curcumin. The U.S National Library of Medicine currently holds approximately 5600 peer reviewed studies showing turmeric’s efficacy in treating ailments from heart disease to Alzheimer’s and cancer.

Recent studies conducted by Alzheimer’s Association show that while one in eight older American is living with Alzheimer’s, the situation is not the same in South Asia where very few people are affected by this ailment. Another study published in Annals of Indian Academy of Neurology complements this phenomenon and goes on to explain that curcumin in turmeric is a potent anti-oxidant, anti-inflammatory and lipophilic action improves the cognitive functions in patients with Alzheimer’s Disease. Furthermore, curcumin exerts

neuro-protective effects by promoting brain derived neurotrophic factor, allowing faster neural synapsis and improved neural communication.  These cognitive enhancing properties of turmeric have led to its credibility as a natural nootropic with holistic benefits and less of the side effects. 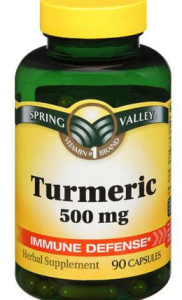 of curcumin in turmeric is its poor bio availability. However, when it is combined with piperine (an active compound in black pepper), its bio availability increases by 2000% and so does its neuro-protective properties. Self-quantifiers on longecity, reddit and erowid have attested to positive neurologicaleffects by experimenting with 3 grams (about half a teaspoon) of turmeric mixed in 1.5 grams (about one fourth a teaspoon) of black pepper. Some have gone to mix both these compounds with coconut oil for greater benefits and textural consistency.

With 5600 peer-reviewed studies and growing, it would not hurt to experiment with turmeric as an inexpensive, natural nootropic. Especially one who’s hidden beneficial effects are not to shrink, but grow in number as research advances.