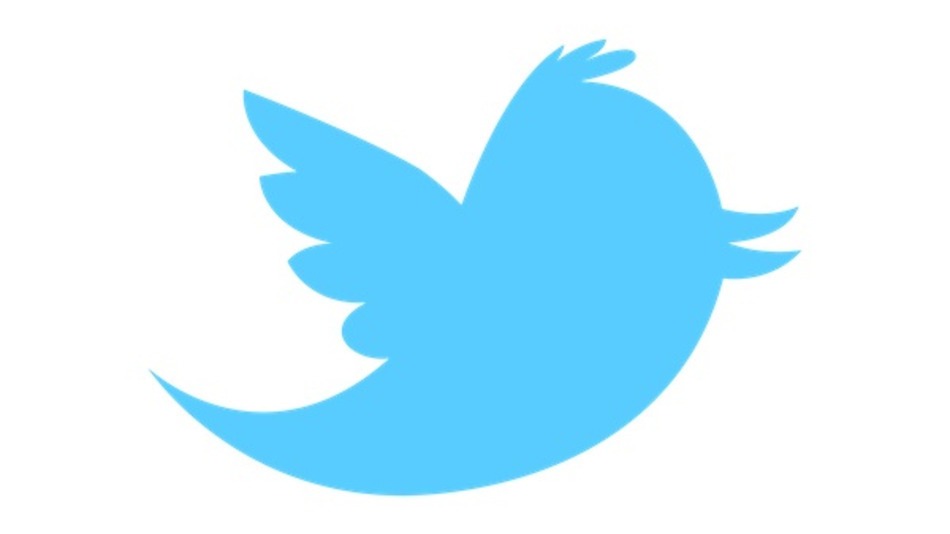 Twitter Inc (NYSE:TWTR) recently made an announcement that pretty much broke the Internet. The popular social media site replaced its Favorite star icon to a Heart. The move shocked many users as they did not see this one coming.

The change began two days ago to all users of the platform. The new red heart icon, seen as a like and replacement of the Favorite button, is available to iOS and Android devices. The new addition is also available on the Vine app and official website.

The update has not been well received by users around the world and thousands of them have used the site to show their dislike for the button.

Akarshan Kumar, Product Manager at Twitter, was the one that made the announcement. On his blog post, he explained that the decision was done to attract more subscribers to the service. This post was needed because the social media page, despite its popularity with athletes, celebrities and news reporters, has struggled these last few months. Twitter recently announced its quarterly earnings and its stocks fell by 10 percent after the company made the change.

The team behind the Heart button, hopes it attracts more users to the page. But Twitter isn’t the first one with a Heart button, other sites have used it for years now and many others have recently added it. One of them is Instagram, where users hit the heart button when they like a picture or a video.

The update has only been out for two days but Twitter users are not happy with the change. Many of them have created hashtags to let the site know that they’re

not OK with the new button. Some of them have even made polls and threatened to quit the social media site after the update. Twitter has not said anything about the button and it will most likely stay for a very long time.

The Favorite button had been with the site for years and is a huge part of the site’s history, just like the 140 character limit and the retweet button. The update of this popular button means that the system will change. Users who have been part of Twitter for years believe this could turn the former Favorite button to a Like button, which is popular on one of its competitors. Others are not OK with the fact that the site is looking more and more like the others, many of them signed up because they liked the uniqueness compared to the other social media sites available.

What do you think about the Heart button? Do you think it was the right move by Twitter? Let us know in the comments.