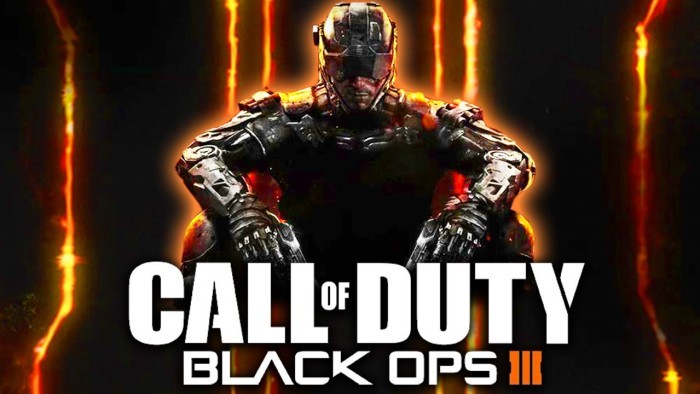 Call of Duty: Black Ops III was recently released and the game has made millions for the studio. This is now a common thing for the titles as they are very popular and gamers line up outside of the stores when there is a new release. The franchise has used past wars, modern times and even futuristic settings. Now that the new title is out, many are asking where the game will go next. The franchise has released so many of them that it is difficult to have an idea on what they’re going to do next.

Call of Duty: Black Ops III takes some of the things from the previous title to the year 2065, with super soldiers and weapons. The futuristic setting is cool and all but it has been used for two games in a row and many now want the change that we used to get a few years ago, going from modern to past wars and settings.

The game has only been out for 21 days but the studio in charge of the next title is probably working on it or will start soon. Next year’s Call of Duty will have to be just as good as past titles to keep breaking records and what the studio will do with it is very important. Some believe we will get Ghosts 2, a sequel to a game that was not well received by some but still made millions. Others believe we will play a Modern Warfare game or even a remastered version of the three. That idea is not bad for some gamers since Call of Duty 4: Modern Warfare is a classic that is still talked about today and one that made some buy an Xbox 360, PS3 or even upgrade their PC. The two other Modern Warfare games are also good, so releasing a remastered version would probably sell well. 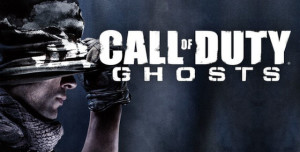 All of the ideas sound good but the studio would have a big challenge if they choose to go with Ghosts 2. The first game did not have a huge audience like previous titles. Ghosts was not awful but did not have the best campaign or multiplayer. The title was also released right around the same time of the current consoles, which did not benefit the game since many decided to wait until they had the new consoles and then decided to wait longer for the release that year.

The numbers are decent for Ghosts but when you compare them to other games from the franchise, they’re really low. Modern Warfare 3, which is the highest selling game of the series, sold 26.5 million copies while Ghosts sold 19 million. Any other games would love to have the sales of Ghosts but when a game of this franchise doesn’t sell as good as the others, it means something was wrong. A Ghosts 2 would definitely have to be released with a much better story and multiplayer. The game would obviously have to pick up where it left off and many of the characters would return, making this a big challenge. I know this is just campaign but some people still buy the game to play them and then play online. The majority rush straight to multiplayer, but a few months ago, some were not happy to hear that the story was removed from the latest title. The removal was only for the previous consoles, the Xbox 360 and PS3, but it showed that gamers still play it.

The studio in charge of next year’s title will have to make lots of changes and will have to impress to deliver the numbers the franchise is used to seeing. We can’t forget about a Modern Warfare 4, which would probably be out after a Ghosts 2, and would catch the attention of those who loved the MW series. That is why a remastered version of the trilogy is being mentioned. A few months ago, Eric Hirshberg, CEO of the company in charge of the studios, talked about remasters and said that if done well, they can be great. He added that people have a connection to the games they love from the last cycle and that they want to see 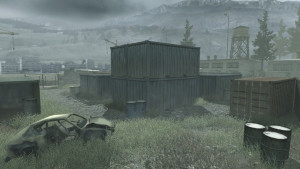 what it would look like if someone did it right for this cycle.

The remastered version is probably at the bottom of the list but it has not been ruled out at least. Even if released, the games would be used to deliver something much bigger later that year, like a Modern Warfare 4 or something totally different.

Call of Duty: Black Ops III showed that the franchise remains strong, the title made more than $550 million in sales during its first three days and had a better start than the two previous titles, which also had solid numbers. The numbers are impressive considering that the title is competing with Halo 5, Fallout 4, Need For Speed (2015), Rise of The Tomb Raider, Star Wars Battlefront and a few other titles that were recently released. They are not the same genre but they’re all AAA titles that are a must buy for some.

Next year’s title represents an opportunity for the franchise to make a big change and one that it needs, especially if Ghosts is given a sequel. Next year, we will find out where the franchise will go. What is your favorite game in the series? What should they do next? Would you like a Ghosts 2 or Modern Warfare 4? Let us know in the comments.