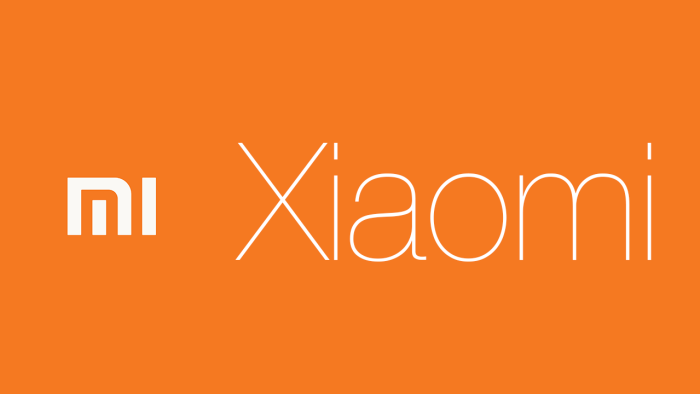 Xiaomi had its big event today, showing the audience some of the devices they had been waiting for. The smartphone maker unveiled the Redmi Note 3 and the Mi Pad 2 tablet. One of its rumored devices, the Mi 5, did not make an appearance, despite the numerous reports saying that the company would probably show the phone. The company also unveiled a second generation air purifier.

The Redmi Note 3 was the star of the event. The follow-up to the company’s hot seller, the Redmi Note 2, brings a ton of upgrades. The new phablet features a 5.5 inch 1080p display, 2GB of RAM, 4000mAh battery, 16GB or 32GB of storage and a 13MP camera. The device also has a fingerprint sensor in the back, which unlocks it in 0.3 seconds, according to the company.

Like most Xiaomi devices, the new phablet offers a great price. It starts at $140 and there is also one for $170 that comes with more storage. The company will start selling the Redmi Note 3 on November 27 through their official website. The devices will be available in dark gray, gold and silver.

The second device revealed was the Mi Pad 2, which also comes with a lot of changes. The device no longer 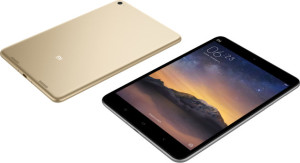 comes in plastic and looks a lot better. The new model is thinner than past versions and weighs less, despite having a metal frame. It comes with a 7.9 inch display, 6190mAh battery, 8MP camera, 5MP front facing camera and 2GB of RAM.

The tablet offers a great price, starting at $156 for the 16GB version and $203 for the one with 64GB of storage. The device will be available on November 27 in two colors, gold or dark gray.

The company ended the event by revealing its Mi Air Purifier 2, which is smaller and weighs less. It also makes less noise and is 55 percent more power efficient than the first release. The air purifier will be available for $109 and replacement filters will cost $23 each.

Xiaomi did not talk about the Mi 5, which many thought would be revealed at the event earlier today. The company’s next flagship phone will probably be announced early 2016. Next year should be interesting for the smartphone maker as they have yet to reveal the Mi 5 and plan on releasing a laptop. The Mi 4 has been out for more than a year, so many expect to see the next one soon. Fans will have to settle for the Redmi Note 3, Mi Pad 2, and Mi 4, which recently received a price cut.

What do you think about these devices? Do you like the prices? Let us know in the comments.