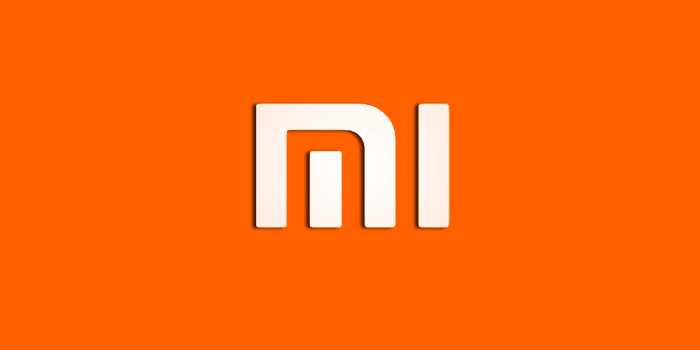 Xiaomi is getting ready for its event on November 24 and many can’t wait to see what the smartphone maker will unveil. The company has made its fans wait for the Mi 5 and we don’t know if that device will make an appearance but what we do know is that the Redmi Note 2 Pro is ready to be announced.

It isn’t a sure thing but when the president of the company posts an image of the device just days before the event, it pretty much confirms that we will be seeing or hearing about the device there. He posted the image on one of the most popular social media sites of China, surprising fans with a device that will have the latest features.

The image shows the back of the device, including the fingerprint sensor and camera with flash. The design and back panel matches the leaks that several tech sites had talked about in recent days. The device is also in the popular gold color and metal material we are seeing on many smartphones today.

The president of the company did not post anything about the Mi 5, which many believe will make an appearance at the event. Xiaomi’s next flagship smartphone has been talked about for quite some time and nothing has really been confirmed about what it will bring when it is finally unveiled. It was recently rumored that its release would be delayed but it seems like that won’t happen because the company has not said anything about that.

According to several tech sites and listings, the Xiaomi Redmi Note 2 Pro will feature a 5.5 inch 1080p display, a 13MP camera and a 5MP front facing camera. It will also have 2GB of RAM, 16GB of storage and a 3,060 mAh battery. The device is said to be coming with the previous version of Android, Lollipop. 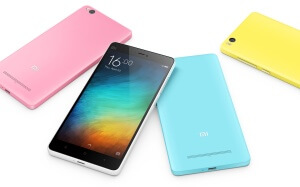 Xiaomi was recently matched at the top of the list by one of its competitors in China, but the smartphone maker could regain the sole possession of first place if it surprises fans with the devices they’ve been waiting for. The Mi 5, which many have been waiting for, is expected to have the affordable price that has turned the company into a giant in just a few years. Xiaomi recently made $188 million in Singles Day, which is widely celebrated in China. The smartphone maker cashed in on the day by dropping prices of its devices on its online shops. The chain of discounts and price drops worked as the company made millions in sales.

Xiaomi is also taking its price drops to other countries. In India, one of its most popular smartphones received a price cut. The company is currently second in the country and hopes the latest moves get them closer to first place.

Xiaomi’s event will be on November 24. Will we finally see the Mi 5? Will other devices make an appearance? Let us know in the comments.