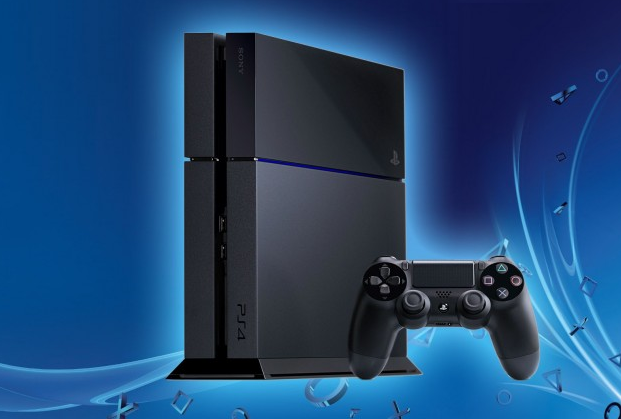 It has been a few years now since the PS4 was released, and it seems that finally some great video games will be making it into the hands of gamers in 2016. When we look back on 2015, there were not many great video games that were released for the PS4, and of course 2014 was even a little worse than that in terms of PS4 exclusives. In 2015 we really just had “The Order: 1886” along with “Bloodborne” and “Until Dawn.” Gamers have a lot to look forward to in 2016 as there seems to be more exciting games that are lined up for the PS4, and some of the best games in 2016 are going to be the PS4 exclusives. If you want to know just some of what might be in store for 2016 on the PS4, just check out a few of the hot titles expected to be released exclusively to the PS4.

Top PS4 2016 Exclusives To Get Excited About

“Uncharted 4: A Thief’s End”- When you look at 2016 and the PS4, one of the hottest games expected to be released exclusively to the PS4 is “Uncharted 4: A Thief’s End” and this is going to be amazing. “Uncharted” has built up quite the series of video games throughout the years and this is the fourth installment in the “Uncharted” series, and it will also be the last. Naughty Dog has been going strong with the “Uncharted” video games for eight years now and the finale is surely to end with fireworks. 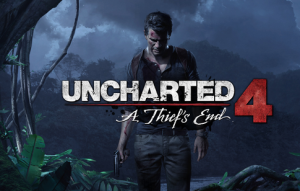 This PS4 exclusive game “Uncharted 4: A Thief’s End” has already been delayed twice now, which does get annoying. The delays though are good f you think about it because we have all seen what happens when a video game is rushed out to the public as quality seems to suffer. The studio wants the game to really show off the specifications of the PS4. Naughty Dog said that the finale will end on a high note, so making sure that happens is priority number one, and let us all hope this game is not delayed for a third time.

“The Last Guardian” footage is sparce right now as not much has been released but you can bet with the same designer behind this game as the PS2 games that it will definitely be graphically intense. The only issue is though that this is a game with a decent chance at being delayed once again, possibly until 2017, but hopefully the 2016 release date really does happen as planned.

“Horizon: Zero Dawn”- The biggest and hottest PS4 exclusive release for 2016 no doubt is “Horizon: Zero Dawn” and Guerilla Games really impressed people with the few minutes of gameplay footage it already released for the game. The footage we saw was the real gameplay and it was really running off a PS4, which is nifty because often times we just get CGI teasers for upcoming video games.

This action-RPG game just might be the most sought after PS4 exclusive in 2016, and possibly will be the best video game for the PS4 to date, although we just have to wait and see if it lives up to the hype. There is an open-world environment that looks thrilling and captivating in terms of visual elements. “Horizon: Zero Dawn” allows you to fight off robotic dinosaurs in a whole new type of concept that we have not seen before on the PS4.

Sep 28, 2020
Week 3 of the NFL provided a number of great games and interesting results. The week began with a game between two Florida teams...