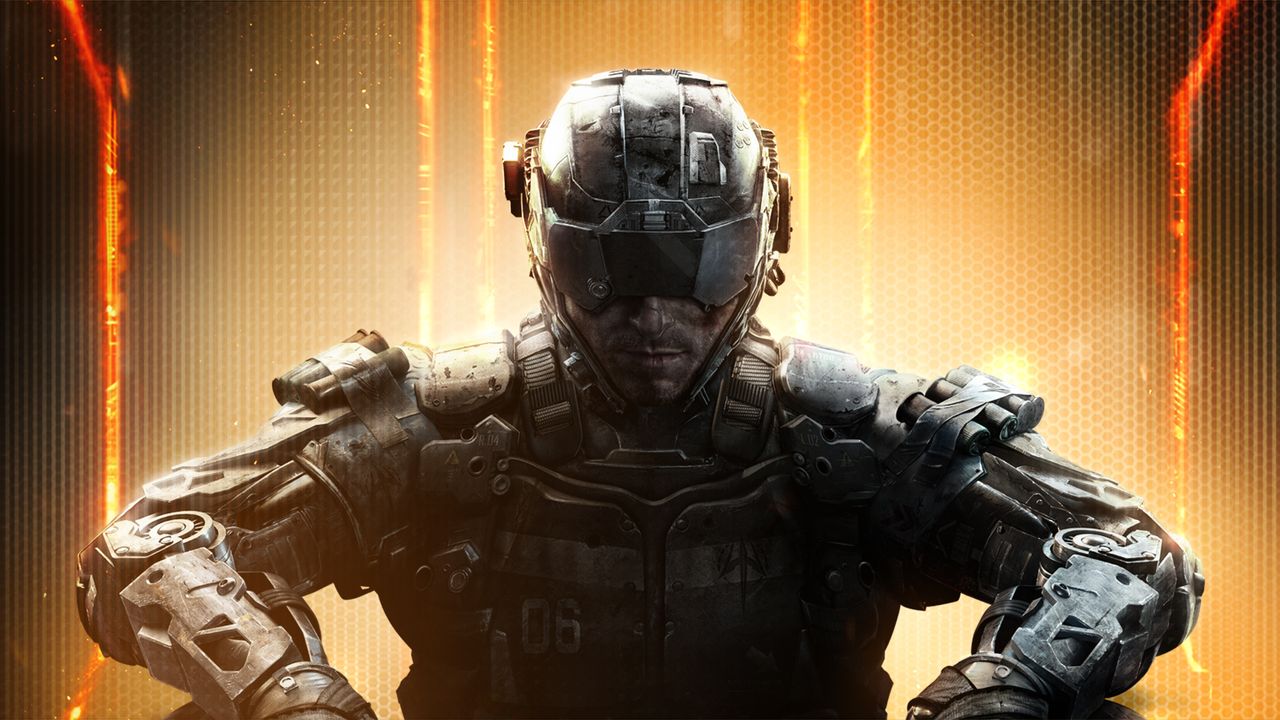 Call of Duty: Black Ops III was released last month and players have spent hours trying to unlock content and getting to know the maps. The game has entertained fans for the past four weeks but there were some things that needed to be improved or changed. Gamers always ask for improvements and changes after a release and it seems like the company has listened to them by releasing a new update.

The update takes 2.9GB and is available for the PlayStation 4. This one includes things such as the Quick Join feature and the option to see the items you’ve recently acquired. The update also adds new weapons and a few other settings.

Five days ago, the PS3 version received an update that fixed some of the issues at the start of matches and zombies mode. 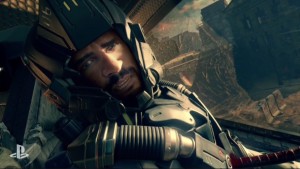 The latest title of the Call of Duty franchise has been a success. The game sold millions in its first day and it is still selling a lot as many have it taking the month of December. The title was released just days before other big titles were out in stores, but it has remained in first. The success is not surprising since most Call of Duty games do well during the last two months of the year, but it is a huge win considering the strong competition it is facing.

Fallout 4, Star Wars Battlefront and Rise of the Tomb Raider were all released just days after the game. There were also a few others that were released days before, like Halo 5. Even with the recent releases, experts in the U.K. already have Call of Duty winning this month. The title recently took first place from FIFA 16 and sales for the game are expected to bring more millions for the company during these last two weeks.

Call of Duty took first place in the U.S. for the month of November and is expected to do the same for the rest of the year. November’s chart finished like this:

Star Wars Battlefront could end up making a run at first place since it was released later than the other titles and will soon have a film in theaters. Call of Duty finishing in first place is nothing new though, previous titles have done well. The company did have low sales with Ghosts two years ago but the numbers were still really good.

December has two weeks left and Call of Duty is once again the favorite to take first place with its entertaining multiplayer and campaign.

Have you downloaded the update? Which games are you currently playing? Let us know in the comments.