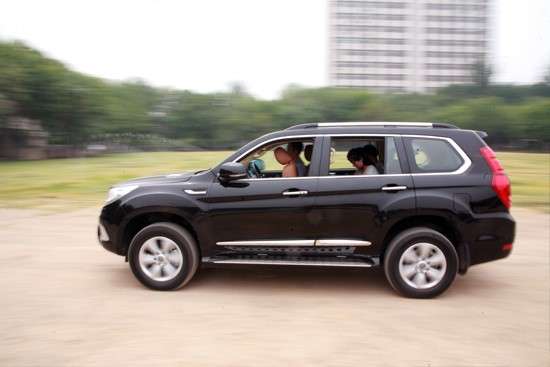 Self driving cars are currently being tested around the world, but in China, researchers have unveiled the first mind controlled car. The team, who worked on the project in the city of Tianjin, spent a lot of time creating a program that would work with the technology.

The technology is something new as we have seen many cars that have autopilot features, but not one that uses brain power to drive. The research team from Nankai University, located in the city of Tianjin, spent two years working on the technology.

The team uses brain signal reading equipment to control the car. With it, they can make the car go forward, backwards and tell it to stop. They can also lock and unlock the vehicle. Zhang Zao, one of the researchers, told Reuters that the equipment has 16 sensors that capture signals from the driver’s brain. The team came up with a program that takes all the important signals and reads them, giving them control of the car.

Zhang said that the tester’s signals are picked up by the equipment and sent wirelessly to the computer. The computer then reads the signal to take what’s important during the drive, recognize what the driver wants to do, and then does the command. The most important part of the process are the signals, which are read by the computer. 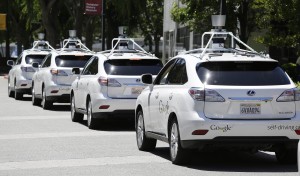 Professor Duan Feng, who was part of the project, thinks that it might soon be possible to combine their project and others with the one that’s being worked on today, self driving cars. The interesting project comes as many car companies are working on self driving cars. Experts believe the technology will be ready in the next five years and that it will reduce the number of accidents. A number of companies are already testing their self driving cars out in real traffic, with a human watching inside the car.

Could Be Good For The Two

Duan added that the development in self driving cars can bring more benefit to them, since they can improve things related to their technology with the help of their platform.

Duan said he was not worried about accidents happening with the driver being distracted while their brain was in control because concentration was only needed when changing lanes or turning.

What do you think about this technology? Let us know in the comments.