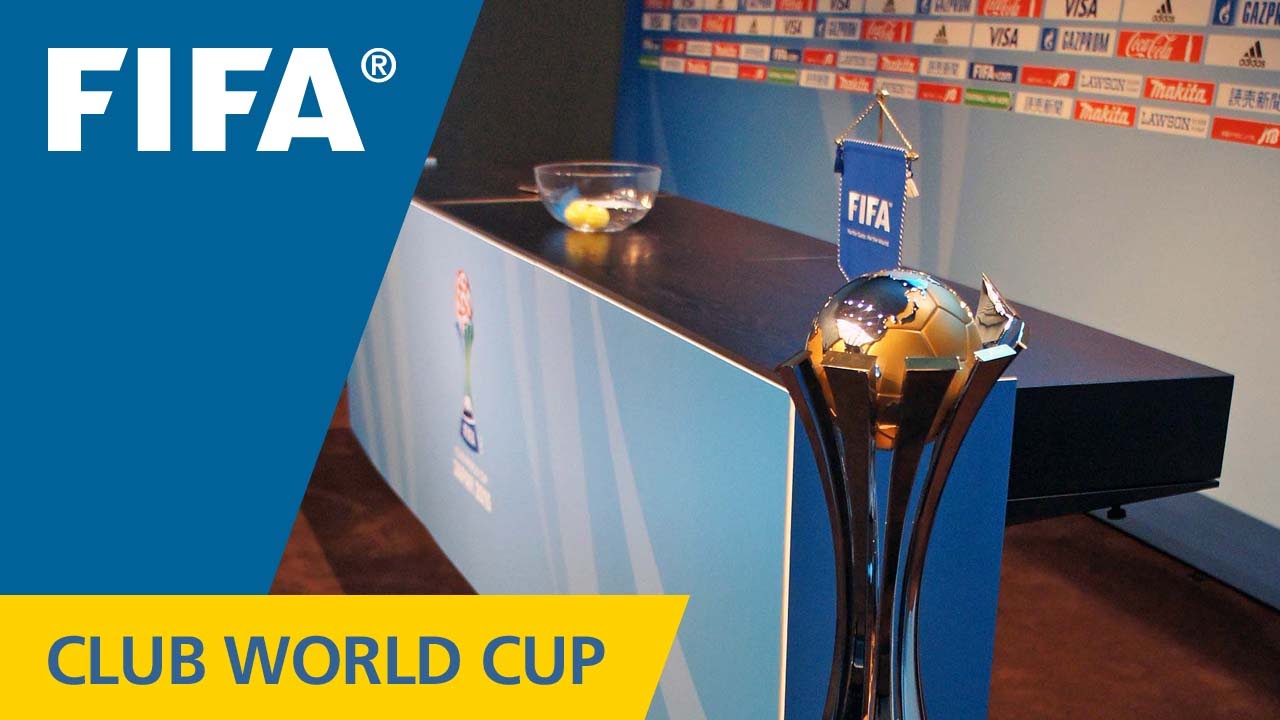 Barcelona won it all last year and will be in this year’s Club World Cup in Japan. The team has been solid throughout the season, despite not having Messi for nearly two months. Barcelona arrive as favorites, which isn’t really surprising since they have stars that can score at any time.

Argentina’s River Plate has also been really good these last two years and if everything goes well for them, the two could meet in the final on December 20. But it won’t be easy to take the trophy from Barcelona, who come in with Suarez, Messi and Neymar. The three were nearly unstoppable this year, scoring 126 goals combined. Barcelona is the current Champions League, League and Copa del Rey champion.

River arrived to Japan a few hours ago and will soon play in the tournament. Barcelona, who come in as the favorites, will have to face Club America or Guangzhou Evergrande. River Plate, the current champions of the Libertadores Cup, will have to face Mazembe or the winner between the Sanfrecce Hiroshima and Auckland City game.

Barcelona has won the Club World Cup two times since the new format. The first win was six years ago and the second happened two years later. European teams have won the tournament seven of the eleven times it has been played.

Javier Mascherano, who began his career with River Plate, said that they’re flying to Japan looking to deliver two strong performances and return home as champions. He added that they first have to win the semi-final and that it is a very important tournament for them. 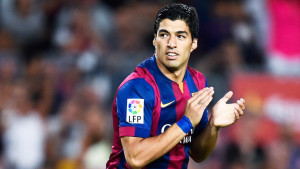 Barca will fly to Japan after the league game this weekend. River Plate’s season recently ended, so the coach has had more time to come up with a plan to try to stop Messi, Suarez and Neymar. The three have been scoring a lot lately, but Barcelona could be without Neymar, who suffered a minor injury during training. Last year, we saw a final between Spain and Argentina. In that game, Real Madrid won 2-0 against San Lorenzo.

Barca has won four trophies this year and will look to make it five soon. River also comes in with quality players, but the key will be stopping Messi, Neymar and Suarez, who have carried the team all the way to the top of La Liga standings. Neymar recently made history by becoming the first ever Barcelona player to receive La Liga’s Player of the Month award. November was a great month for him as he had 5 goals and 2 assists in 3 games. No Barcelona player had ever won the award since its creation two years ago.

Barcelona plays Bayer Leverkusen in the Champions League group stage later today. They have already secured a spot in the next round while Bayer needs a win and a Roma loss or draw.