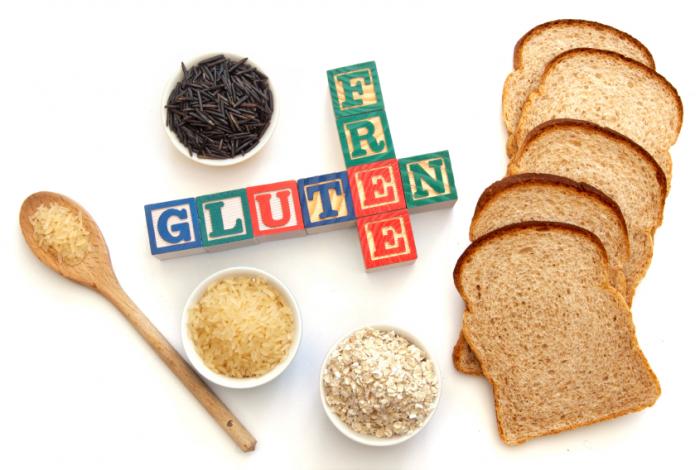 People who have Celiac disease are required to live on a 100 percent gluten-free diet, which means that they cannot have the proteins found in many different grains. For people with Celiac disease, they have to forgo some of the best foods around, such as breads and pastas because these products contain grain, and it does not matter if it is wheat grain or just grain as they are all bad for those with Celiac disease.

While people with Celiac disease cannot have products that contain gluten, a lot of other people are going gluten-free too. It is estimated that only 1 percent of people in the world suffer from Celiac disease, although 4 percent more could have a wheat allergy. Even those numbers combined are small in comparison to the amounts of people who are choosing voluntarily to give up gluten in order to live a gluten-free lifestyle and diet.

When it comes to baked goods, gluten is very important, as products like gums often act as binders in order to hold the baked goods like cupcakes together. Dairy, soy, and other proteins like eggs also help add structure to these products. Not to mention that gluten is also important because it helps preserve the shelf-life of many food products. 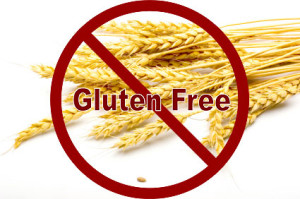 This means companies also are having to go about finding new ways to increase the shelf-life of these gluten-free foods, including using mold inhibitors and enzymes. These two ingredients are being added to the gluten-free products to keep the shelf-life and they are just as effective.

In 2014, gluten-free food sales were $8.8 billion, which is a 63 percent increase from 2012, and it shows an ever-changing consumer market. The market is shifting away from wheat and gluten and now moving towards this healthier gluten-free lifestyle. As more manufacturers are making products gluten-free, more people are deciding to give the diet a try, as the look of the foods are improving along with the taste of the products.

Even the Celiac Disease Foundation is astounded by the sudden shift to this gluten-free diet plan, and it even said that about 30 percent of adults in America now find the gluten-free diet appealing.

The Celiac Foundation noted that only a small group really needs to go gluten-free, such as those with Celiac Disease, but it is all these voluntary people who should really be thanked for the uptick in gluten-free products. Without the people who are voluntarily leaving gluten behind, manufacturers would more than likely not continue improving their gluten-free products or availability of gluten-free food choices.

Of course you should ask your doctor before beginning a gluten-free diet, because even though it is healthier, people with certain dietary restrictions need to be careful when changing their diets.

Nov 17, 2020
FIFA announced on Tuesday that Qatar will host the Club World Cup in February. The short football tournament was delayed by the coronavirus situation....