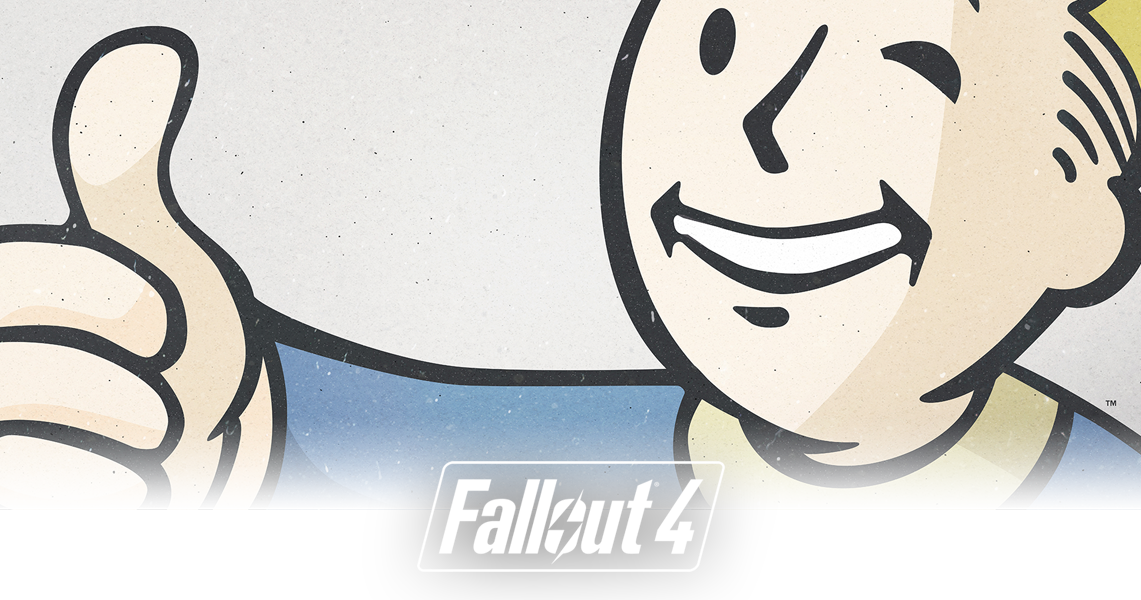 Fallout 4 is one of the most popular games right now and thousands are currently playing. The title is known for having tons of content, making gamers spend hours trying to progress through an area. But a Russian man has spent too much time, so much that he is suing the makers of the game, Bethesda, for costing him his job, his wife and his health.

The Russian website RT claims that the man is suing the Fallout 4 makers for around $7000. He says that if he had known this game would become so addictive, he would not have bought it or would have left it until he was on a holiday or until the New Year holidays.

The man saw an advertisement for the game and downloaded it, thinking he would play it for two days. But the days went by and he skipped work to play, which led to him losing his job. The man also stopped hanging out with friends and his wife left him. 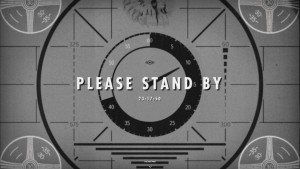 No one is sure on what will happen with the case but this isn’t the first time this has happened. Not too long ago, there was a similar case of a Hawaiian man who claimed to have become addicted to a game. It takes players hundreds of hours to get through Fallout 4, which is good since most games today lack content. The title has only been out for a month, so the man must have played a lot to lose his wife and job. Bethesda will release DLC next year, adding more content to an already long game.

In other news, a Fallout 4 fan was very lucky after a car went through the wall of his house while he was playing the game on his Xbox One. The accident left him with a fractured vertebra and a hurt Achilles tendon. The man believes the gaming chair he was sitting on at the time of the accident saved his life.

Police looked at the accident and found out that the driver accidentally hit the accelerator instead of the brakes when leaving a parking area. The chair took some of the impact and he was not caught under the car.

The bad part about all of this, besides the injuries, is that the woman did not have insurance and he must pay for everything. No charges will be filed against the driver. The gamer knows he has a long road to recovery but says he can’t take back what she has done or what happened. The car left a big hole on the wall and destroyed some of the things there but the Texas resident is lucky he made it out with a few injuries.