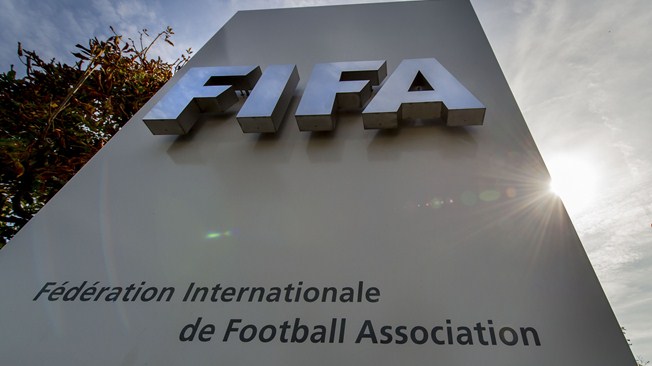 FIFA has decided to ban Blatter and Platini for eight years. The decision comes a few weeks after it was revealed that the two were involved in a payment that was never registered. Sepp Blatter, FIFA’s current president, plans on fighting back. Blatter said he will fight until the end after it was revealed that the two had been banned for eight years. The decision was surprising and many didn’t see it coming this soon. Everything started when FIFA made a $2 million payment to Platini for work he did years ago. The payment was never registered and the two have said in the past that they’ve done nothing wrong.

Blatter added that he is sad and that it can’t go this way. The 79-year-old has spent half of his life working for FIFA and became the president back in 1998. He will continue to fight, despite the scandal currently surrounding FIFA over payments and World Cup tickets.

Platini and Blatter had already been suspended for 90 days earlier this year. The two are now banned for eight years, two months before FIFA elects a new leader. Blatter, who announced that he would be leaving the position a few months ago, has been the president for 17 years.

The ban comes just weeks after Platini submitted his name as a candidate for the position. Many had him as the favorite before the suspension over the payment was handed out. The two were not given life bans because corruption was not proven. Eight years is a lot of time though, especially for Platini, who thought he would be back for the election next year.

Blatter’s words just 90 minutes after the decision was announced, were heard by the international media, who showed up at FIFA’s former headquarters. More than 100 journalists heard Blatter talk for 52 minutes. His last words were ”I’ll be back, thank you.”

FIFA will elect a new leader on February, after Blatter announced earlier this year that he would be leaving the position. He had won a fifth term at the time but the scandal got bigger and bigger. Investigators are still looking at the other scandal surrounding FIFA.

The candidates for the February election were named recently and it looks like Platini will be out of the race. What do you think about the ban? What should FIFA do next? Let us know in the comments.