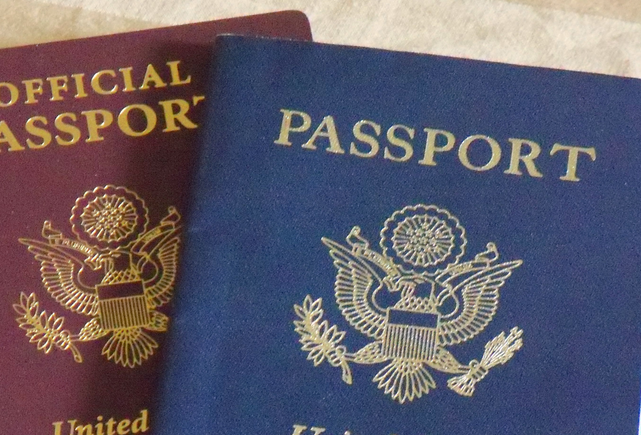 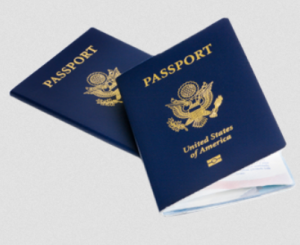 The United States Immigration and Customs Enforcement has various intelligence sources that have said ISIS does have access to the printing machines that are using to create passports. ISIS also has various blank books that are used to make passports, and this is leading to a lot of people to speculate that many documented passports might be fake. The intelligence source also said that this means Syrian citizens could now be targets of identity theft since ISIS has access to government buildings within Syria. The government buildings contain information on the Syrian citizens such as fingerprint information and biographical information, and this means ISIS could be using real information from the people to create these fake passports.

John Kirby, the State Department spokesman has come out to say that all government officials are now aware of the fact that false passports could have already been manufactured. This is not just information coming out of the press according to Kirby, and he said that this is a very serious matter. Immigration and Customs Enforcement put out this fake passport warning within the past few weeks to various law enforcement agencies across the United States. The warning includes the possibility that someone traveled to the United States on one of these fake passports. In testimony this week on Capitol Hill, James Comey, the FBI director also talked about this new concern in dealing with ISIS and their ever-growing capabilities.

Comey said that the biggest concern is that everyone now believes ISIS has this ability to make fake passports since the group now has the equipment and tools needed to create the fake passports. Obviously that is a huge concern given that it makes it more difficult to track particular people if they are using the identity of someone else. An example would be that a member of ISIS is using a fake passport of someone that is not on a watch list, therefore being allowed to travel into the United States or elsewhere without any red flags being raised. If ISIS members use the identity of other people then it makes it more likely they will be able to carry out an attack somewhere undetected since the person they are acting like in the passport is not someone who would be watched.

The United States is also gearing up for these types of situations by developing new passports which have a chip in them. These chips contain various biometric data that cannot under any circumstances be duplicated or replicated, thus making it impossible to fake a passport. Right now this is still an ongoing development in terms of the United States changing how passports are made, which means that it would not be helpful at this exact moment since the old passports are still being used, and it is these passports that ISIS now has the power to replicate.

Given the fact that ISIS is growing and continuing to change their abilities, it brings even more urgency for the United States and other countries to implement new passports and new ways to spot faked documents. A lot of third-world countries also do not have the types of technology that the United States does which means that it is unlikely these new chipped passports will be used by everyone. While it is going to be difficult to ensure that people are using legit passports, whether they are coming to America or another country, this seems to be one of the growing threats of ISIS, especially since the group has such sensitive personal information on citizens after it overtook government buildings over in Syria. Right now the United States is sending out warnings to all types of law enforcement officials to be on the lookout for strange or somewhat off passports, because there is no other way to tell whether they are faked at this point in time except to be on guard for subtle differences.