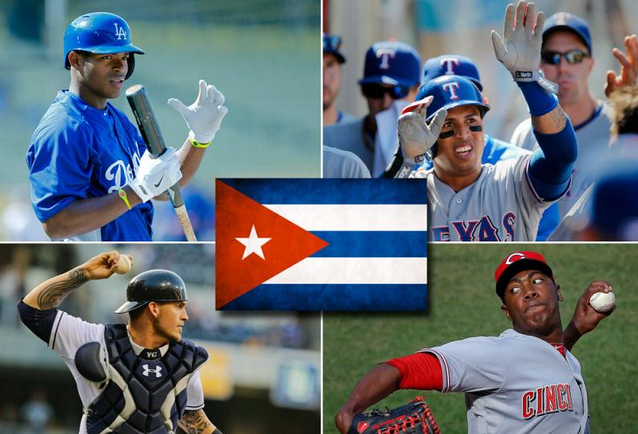 When it comes to Cuba and American relations, there has been a lot of progress made within the last year. This was all because President Barack Obama announced in December 2014 that there will once again be civility and relaxed rules when it comes to Cuba, and that meant relations would be improving. Indeed the relations are improving, but there is still some issues to be worked out, more specifically with the U.S. trade embargo. 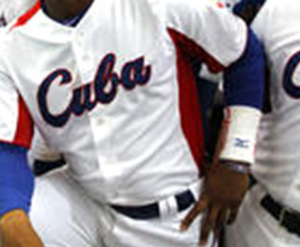 Major League Baseball wants the government to lift restrictions, which would give them the ability to sign players in Cuba. The embargo did not allow MLB to directly hand money over to the government in Cuba, but within the past couple days, the American government has said that baseball is definitely an area where progress can be made. Cuba and MLB are the closest they have been since back in 1959 when the revolution started, and this included a huge tour from major professional players last week over to Cuba.

The Office of For Foreign Asseets Control which is part of the Treasury Department has the control and authority to give the MLB permission and broker a deal. When it comes to baseball, that is one thing that has always united both America and Cuba. This means that when you look at agreements and partnerships that can be made to ease the restrictions of the embargo, baseball will naturally be one of the areas where true progress in relations can be made. This would give the Cubans more power and give them an opportunity to engage with both their country and America.

Obama asked the Congress to lift the embargo previously, but the majority of Republicans have been hesistant to do this. In terms of how Obama has handled that setback, he has found other ways to unite both Cuba and America. Both Obama and Cuban President Raul Castro feel that now is the time to change the relations between the two countries, agreeing that it is time to move forward.

There would be a lot of good to come out of this if the MLB could sign those players in Cuba, as it could mean the end of defections that have been going on for years. Baseball has been the top game of people in Cuba, and because of the embargo, the Cuban baseball players would end up in the hands of human traffickers in order to make it to America to play ball. Not only is this completely illegal but it is also very risky, as traveling with unknown people across the sea to America is not really a good idea. Cuban journalists have estimated that about 130 baseball players have defected just this year alone, so think about that plus 60 years and you have a ton of Cubans who risked everything just for a chance to play in the MLB and live the American dream.

The Cuban government does stop the best baseball players from leaving the country though, which ends up causing them to have to turn to these risky and illegal methods to get out. Sometimes you have organized crime going on too where the players have to give the organization a huge cut of their money in order to get to America.

There have also been threats to both players and their families if they do not hand over part of their money once they make it in the MLB. Sometimes these cases can be won in American court if the player fights back against the smugglers, then America brings charges on those trying to get money from the players.

If the MLB and Cuba get a deal then the baseball players could play in the United States, pay taxes to Cuba, and go own their ways legally. Cuba likely would also seek money for the players rights too, but that all will have to be worked out in detail if the OFAC does grant MLB the special permission. At this time it is not known when there will be a deal between the MLB and the government, if at all, and it is not known when these new rules would go into place if it did happen.

Mar 5, 2021
Apex Legends is getting a new update on March 9 that will introduce the Nintendo Switch version. But there is more coming for other...