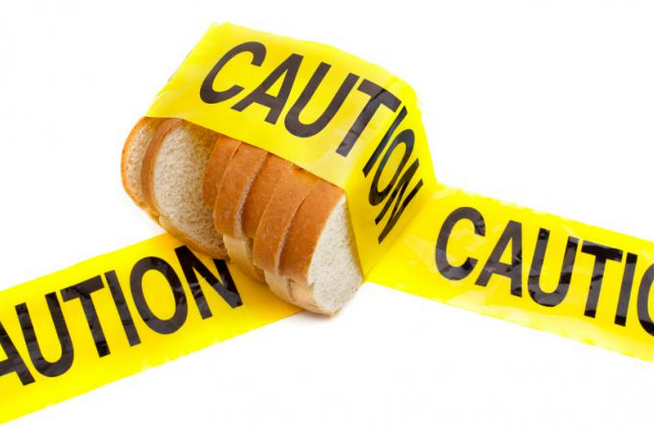 We have all heard of the gluten-free diet, it is the diet that a lot of celebrities have endorsed through the years, including Miley Cyrus and tennis professional Novak Djokovic. The celebrities have all said that they have felt higher energy levels while on a gluten-free diet. They also say they have seen a better mental and physical well-being as a result of it, and it looks like they are not just making these facts up. 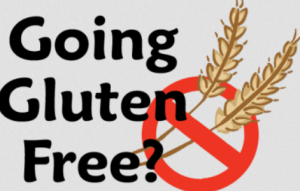 A new study is now coming out to suggest that in fact a gluten-free diet will reduce your fatigue and help boost your brain power. Not only that but gluten-free diets also can reduce bloating, flatulence, and make you feel more healthy overall. This is because you are getting a healthier nutritional intake of food products while on this diet.

This study is coming from Aberdeen University’s Rowett Institute of Nutrition and Health, and the “Going Gluten-Free” study is the largest of this particular type ever in the United Kingdom. With you change your diet to remove the gluten, it was also found through the study that you reduce your glucose levels and cholesterol levels since you are getting rid of the high salt consumption in your diet and replacing it with fiber.

For this study 95 adults, which included 31 men and 64 women were asked to take on a gluten-free diet for three weeks, then go back to their “normal” type of diet for three weeks. The people in the study were of average age 38 and had a BMI of 24.8. They found that their stomach cramps and sounds were reduced, as well as fatigue levels had dropped when they went onto the gluten-free diet plan. There also was some new evidence that showed gluten intolerance was not just for people who had Celiac Disease like previously thought. This is often the disease linked to the need to go gluten-free since it messes with the digestive tract. If you have Celiac Disease you can feel abdominal pain, nausea, diarrhea, and many other symptoms because your intestines are literally being damaged by the gluten.

In part, the “Going Gluten-Free” study was funded by the UK Technology Strategy Board, and this supports the various innovative technologies and other types of products. Non-Cecliac Gluten Sensitivity, known as NCGS, which is when your body negatively reacts to the gluten but without the intestinal damage. This gluten intolerance is something relatively new and it is now thought to affect more of the population than Celiac Disease. Celiac Disease affects about 1 in 100 in the UK. The reason that not much is known about NCGS is that a lot of studies come back inconclusive since there is not damage being done to the intestines. This study also showed how people reacted negatively to gluten who did not have normal Celiac Disease.

The participants in this study all felt better when they were on the gluten-free diet, including significantly higher energy levels. Dr. Alexandra Johnstone who works at the Rowett Institute of Nutrition and Health talked about how much more improved participants were off the gluten. That makes more of a case that sensitivity of the gluten does indeed affect people who do not have Celiac Disease itself. The people in this study were able to think more clear and work on tasks better when they were on the gluten-free diet. This made it more likely they too also fit into the NCGS group, since the gluten negatively affected them but there was no intestinal damage or issues developing.

You might think that this study is too small to make any difference, but the next step for the researchers is to see how all of these things are impacting the gut. When you look at Celiac Disease the gut is the main internal organ that is impacted by the gluten. Looking at that can better tell the researchers how NCGS affects those components and can tell them how a gluten-free diet really impacts health, even short-term.