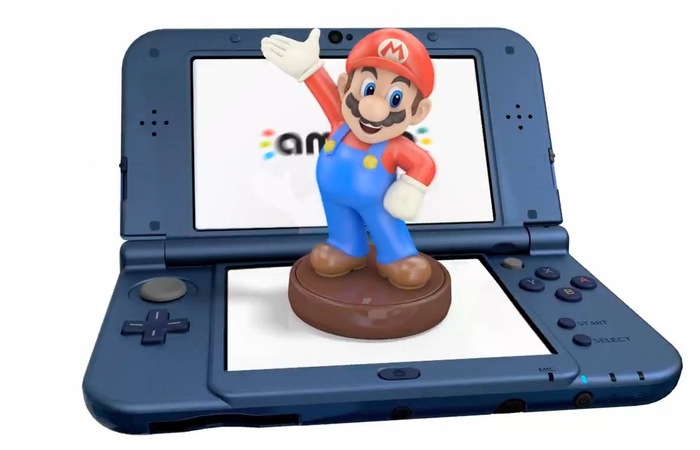 The Nintendo Co., Ltd (ADR) (OTCMKTS:NTDOY) 3DS is almost five years old but it is still selling a lot around the world. The portable game console was first released in Japan on February 26, 2011, that is a lot of time for a product, but Nintendo recently confirmed that it is here to stay.

Scott Moffitt, Nintendo of America’s executive vice president of sales and marketing, was interviewed by The Washington Post and said that the Nintendo 3DS will not go anywhere. He also mentioned that the sales are higher than the PS4 and Xbox One combined. 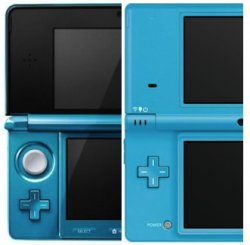 The 3DS has seen many changes these last four years, with each release selling well. He added that the sales for the Nintendo 3DS this year are already better than last year. Nintendo recently announced that it would join the smartphone gaming industry and has already shown fans a new app that will be released next year. Mr. Moffitt confirmed to gamers that the Nintendo 3DS will not be leaving anytime soon and that there are still things the customers can expect from the game.

Mr. Moffitt also said that the Nintendo 3DS and smartphones can work together because the two would give gamers different options.

The 3DS has seen lots of changes these last four years and we could see more in the future. On June 21, 2012, a larger model was announced, this one featured 90 percent larger screens than the original version. A year later, the Nintendo 2DS was announced. This one was similar to the previous versions but did not have the 3D screen and internal stereo speakers. Last year, the company announced updated versions of the 3DS and 3DS XL. The two brought many more features and improvements such as support for use with Amiibo products, larger batteries and microSD storage.

The original 3DS started at $249.99 but received a price cut a few months later. The company rewarded those who bought the original 3DS with the first price with ten free Nintendo Entertainment System and Game Boy Advance games.

A total of 233.58 million games have been sold around the world as of June 30, 2015. The best selling Nintendo 3DS game is currently Pokemon X and Y, which has sold almost 14 million units worldwide.

Do you own a Nintendo 3DS? What is your favorite game? Let us know in the comments.