Oculus Rift Allows for VR Shopping Thanks to Retale 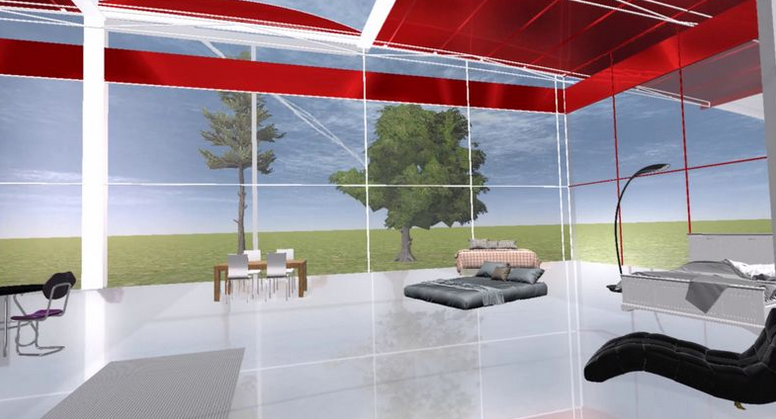 The Oculus Rift is going to be going on sale in early 2016, and there is a lot of promise coming with this virtual reality headset. When you think about virtual reality, one of the things that might come to mind is shopping, because who would not love to shop in a virtual reality world? There is still something special about walking into a store and seeing the shelves lined with products and seeing the bright lights hit your eyes. If you are thinking about getting an Oculus Rift in 2016, then you might want to think about some of the unique shopping experiences you might have as a result.

Even though it might seem a little weird, thanks to the deal-finding service Retale, you might end up shopping in virtual reality once the Oculus Rift hits stores. Retale ended up raising about $12 million this year and it just announced that there will be an Oculus Rift-based counterpart to the existing mobile app, and this will be released once Oculus Rift is released in 2016. Retale said that it does not know where the app will go to next, but the Oculus Rift is the main priority for the coming months. 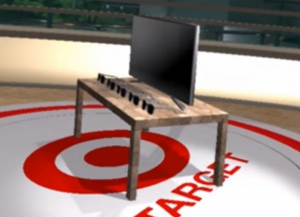 This is all really cool and interesting because there are concept designs and prototypes out there that show what virtual reality shopping could end up looking like, but what Retale has put out there seems to be more concrete and thought out than any other plans. Retale however is not really a shopping tool, as it is more a digital version of the sales advertisements that you get in the mail or in the store, and this app basically displays sales from stores near you. Retail virtual reality would look like a virtual showroom, which means you could check out what that particular store has to offer. By launch Retale will have all of its major partners signed up, but for now only three partners have been signed up to this virtual reality app. The three stores Retale has locked in up to this point are Macy’s, Target, and JcPenney.

The interesting part is that you do not make any purchases in the Retale app or through the Oculus Rift virtual world, but instead you end up getting a push notification to that store near you. The push notification will also have directions and the shopping list in which you just created using the virtual reality headset. You might be shaking your head right now because it is a very unique concept, but in reality serves not much purpose since you cannot actually buy anything through the Oculus Rift-based app. There might be features that we do not know about yet, such as a way to see products in different situations that you might not see in the real world, but for now this is basically a virtual showroom of your nearest retail store.

The president of Retale, Pat Dermody, said that this app mixed in with Oculus Rift allows you to “encounter the products more deeply” but you will never have to leave your home to do so. Basically it is a new way to see products besides just in the pictures from the circulars that are thrown on your driveway, but different from seeing it actually in the store. This is going to be similar to a 3D environment that allows you in a way to possibly interact with products in a whole new way. Retale is one company that is showing it is taking this virtual reality world that Oculus Rift will provide seriously.

Looking for ways to improve people’s overall experiences by creating a new type of virtual reality, but not much is known about the Oculus Rift VR apps yet. We know that there are video and gaming apps already for the Oculus Rift, but Retale is providing us with a new way to think about how to use this virtual reality. While it seems Retale is a little ahead of the times with this virtual shopping tool, it is likely other retail stores and brands will follow suite.