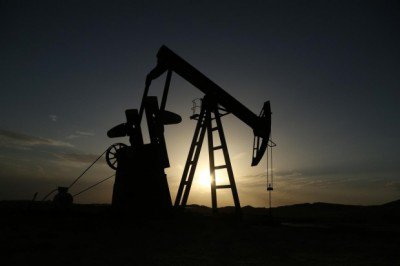 The oil prices have edged up a little higher on the European trade due to a slump in the stockpiles of oil in the United States. This has boosted demand ever so slightly at a time when oil has been oversupplied for the past year, although on a broader note it seems oil is still going to stay fairly low in the coming months. This can be seen as both good and bad news depending on which side you are on. 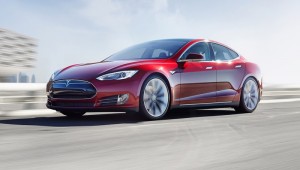 The United States Energy Information Administration had reported this week that the oil stockpiles had ended up falling by 5.9 barrels just last week. This is a big shock for those investors who believed that there would be an inventory buildup, even though it was expected to be pretty minimal. For the month of December the oil prices in the United States have dipped about 10 percent, which is a pretty big deal for most investors and consumers. All of this was due to a supply glut of oil, which means that there was too much oil for the smaller demand.

Just a week ago the Federal Reserve decided to raise interest rates, and investors were hoping that this would lead to a strong rally in terms of the price of oil. Investors were hoping that the uncertainty in the monetary policy was creating the lower oil prices, and that now we know the interest rate is going up that it would lead to the oil prices somewhat ticking back upward. In terms of the drop in crude-oil inventory, this is not really a good sign because overall there is still a huge supply glut. This means that while oil prices might have gone up a little bit on the news of a drop last week in inventory, most investors still think that it will not change the overall downward spiral of the oil prices as a whole.

When you look at the global benchmark Brent, it was at $37.47 per barrel for February delivery, which is a very small jump of .1 percent. The crude futures did go up as well on the New York Mercantile Exchange .2 percent and this meant it was up to $37.69 a barrel. It seems that the Organization of the Petroleum Exporting Countries, known as OPEC, is also not going to be cutting production next year in order to maintain the market share. This means that OPEC is likely going to only cut down on the production of oil when it sees that the United States oil producers are shutting down. OPEC definitely will not cut production without seeing other countries cut production, which means OPEC needs to begin working with Russia and other countries to determine when it would be the best time to cut production.

The United States seems likely to gain a bigger role in terms of exporting oil as the crude-oil production for America keeps growing. The United States is producting about 9.179 million barrels of oil each and every day, and it is not being cut down at all at this point in time. A lot of investors expected that the United States would cut the production of oil due to the low oil prices and decreased demand, but to this point it has not happened and it likely will not happen anytime soon. If you look at things on a global level it is a little concerning that the United States has not cut production at a time when the oversupply of oil is global, and this could lead to even lower oil prices at the pump.

The good news is that as Christmas is quickly approaching, it appears that many travelers will be getting their gas for under $2 a gallon which is huge news. Usually around Christmas and holidays gas prices go up quite a bit, but this year prices should not really be changing at all, maybe up $.30 or so but overall gas prices should remain fairly low for both Christmas and the end of the year holiday celebrations.