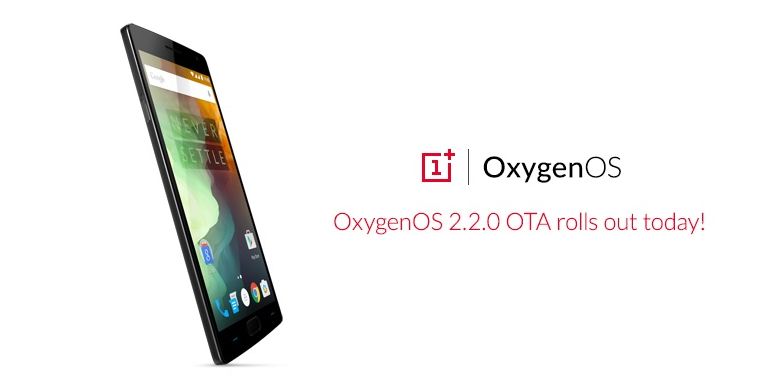 In a blog post today, OnePlus has announced that their three devices are going to be getting a new update before the new year. The blog post announces that the OnePlus One, OnePlus2, and the new OnePlus X are going to all be getting some much needed updates in the coming weeks. The OnePlus 2 is the flagship device, and it will be getting an update first.

You might have been sitting there thinking when is this new OnePlus 2 update coming? Well look no futher because an additional post was made by OnePlus which announced the update to the OnePlus 2 would begin right now. This new update will bring OxygenOS to version 2.2.0 and it will bring many changes for the OnePlus devices. This is one of those staggered updates which means that some OnePlus 2 owners could be seeing the roll out of this new OxygenOS already, while other device owners might be waiting a few days or a week to see the update on their device. 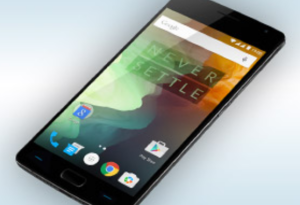 There will be your usual bug fixes in the new OxygenOS 2.2 update, along with security patches and performance upgrades. You will also notice that you get some new Holiday wallpapers with the new update as well for your OnePlus 2 device. You will notice that not many new features are coming with the OxygenOS 2.2 update, as it is mostly fixes for various issues, and you might want to think of it as more of a maintenance update more than anything else. This is not going to be a huge update in terms of size or new functionality, but it is still an update you should download due to the numerous fixes that are included in this update.

The biggest feature really is that there will be added support in terms of formats when you are using the USB-on-the-go accessories. A couple new things is that this update will give you NTFS and exFAT support, which is part of the USB-on-the-go fix. You will also n otice that there is a hide the search bar optioin that will be in the launch settings. Beyond that there is also a fix for the dual SIM preference selection issues which was in the settings.

OnePlus also announced that OnePlus 2 owners will see that there is now an ability to adjust the screen temperature, which will be in the quick settings. There is a fix also for the Google Camera photo-sphere and fixes for the bugs that happened when you would view in panorama. The security patches and general optimization fixes and tweaks are also a part of the new OxygenOS 2.2 version for OnePlus 2 users. This is all very good news for OnePlus 2 users out there because these were some issues that did affect the quality and performance of the OnePlus 2 devices. When it comes to getting an Android device, the OnePlus 2 is definitely showing why it should be the best bang for your buck, and the more features and updates that happen the more it becomes apparent.

There will be new updates coming to the other OnePlus devices as well, but it will likely be the beginning of 2016 before everyone has a new update for their devices. Since the OnePlus 2 is the flagship device, it is no wonder or question why these owners will get the update before everyone else. The OnePlus X likely will have an update within the next week or two, depending on whether or not OnePlus decides to update the newest devices before the oldest devices. As with all of these types of updates, they are staggered over-the-air and it all depends on the manufacturers of the devices as well as which device you own. If you are not seeing the new OxygenOS 2.2 update on your OnePlus 2 device yet then you will just have to wait a couple days for this to hit your device.