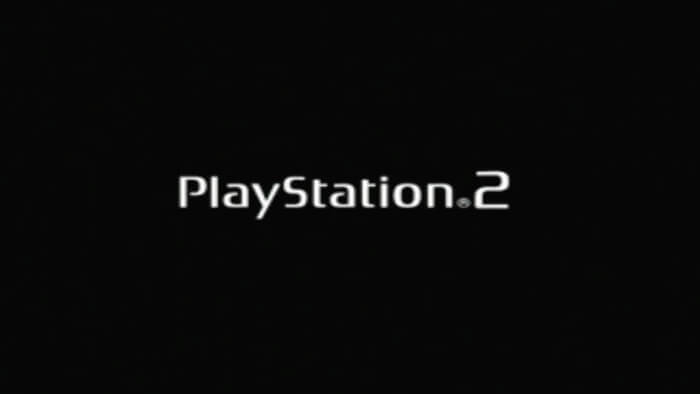 PlayStation is celebrating its 20th anniversary and the company is bringing back some of the games that made their consoles great. The PlayStation 2 is one of the most selling consoles of the company and had so many franchises that started there.

The PlayStation 2 was a huge success, with its great graphics and support for DVD. The console also had a ton of games that were really good and are still around today. Games like GTA 3, GTA: Vice City, GTA: San Andreas, Twisted Metal: Black and Dark Cloud were some of the classics that stood out.

The company has now released PS2 games that can be played on your PS4. The titles are available in the PlayStation Store. There are a total of eight classics, they are: 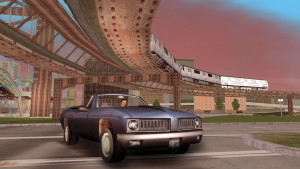 GTA 3 ($14.99) – The classic that gave the franchise a different look. The previous versions of the games were played from an aerial view. This one brought the view that changed everything and gave a more realistic look.

GTA: Vice City ($14.99) – The sixth title in the Grand Theft Auto Series was the best selling video game of 2002. The title was praised for its music and gameplay.

Rogue Galaxy ($14.99) – The action role playing game was released in 2005 and received great reviews. It did not sell as much as other titles in this list, but it is worth playing.

The Mark of Kri ($14.99) – The action adventure game follows Rau Utu, who is known as a great warrior. The title received good reviews and was praised for its action and stealth.

War of the Monsters ($9.99) – The 3D fighting game released in 2003 has players taking the roles of large monsters in city environments. The game received good reviews after its release and was praised for its style and characters.

Twisted Metal: Black ($9.99) – The fifth game of the Twisted Metal series was released in 2001 and received great reviews. Many praised the different storylines for each character.

Dark Cloud ($14.99) – The action role playing game tells the story of a group of adventurers who team up to fight against a creature that has destroyed their homes.

The titles now look better and all the PS4 features can be used with them. They also have trophy support for those who like to go for the gold and platinum trophies.

The PS2 games now on the PS4 can also be played at the PlayStation Experience in San Francisco.

What other PS2 titles would you like to see them bring to the PS4? Have you played any of them? Let us know in the comments.