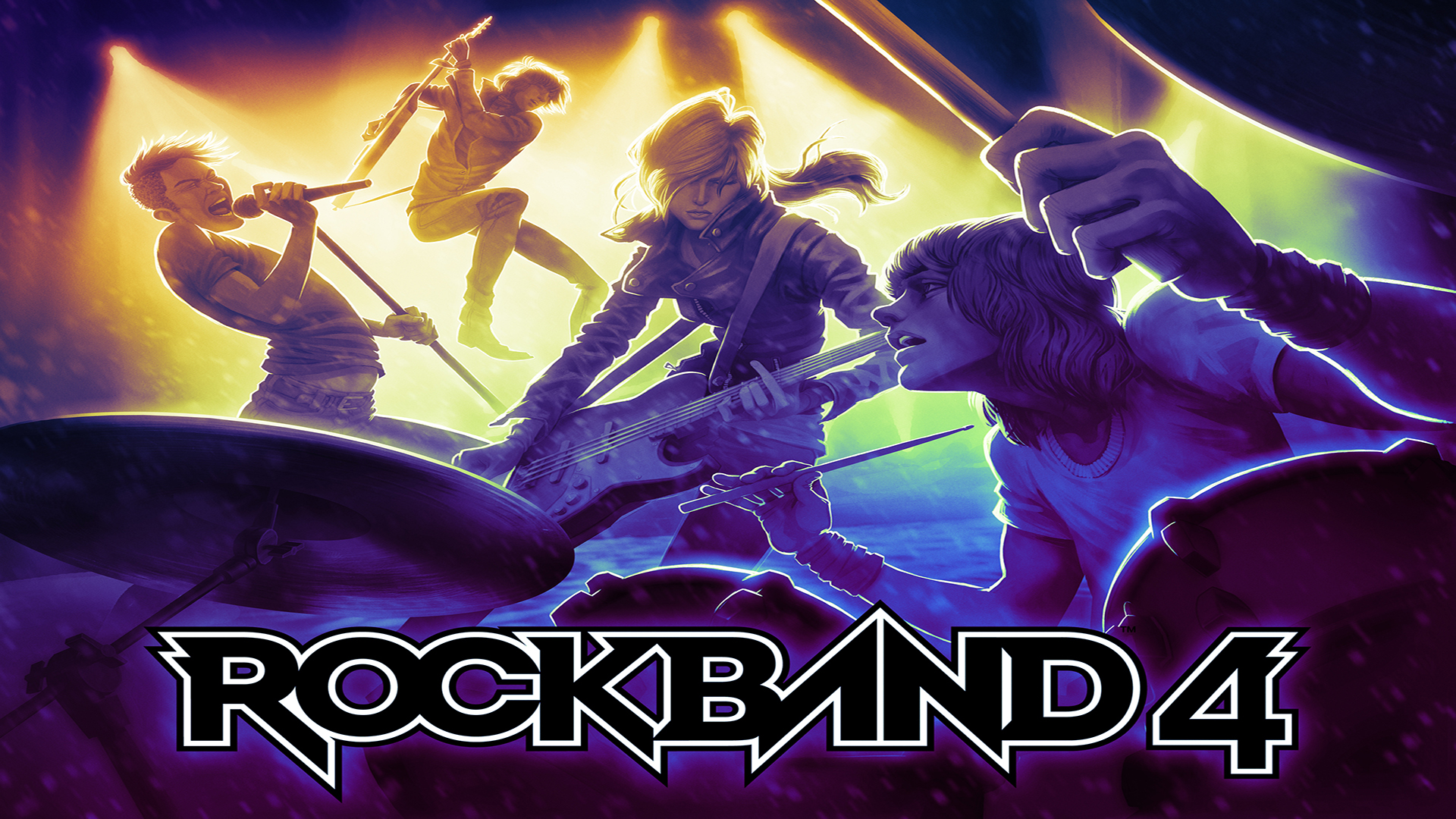 Leaderboards are important for online games as this motivates players to go for first place. The long list of best players is something we see on many games today, but on Rock Band 4, fans will have to start all over again as the scores for the songs will be reset.

This is sad news, especially for the players who held high scores and played for hours to get there. According to the studio, the leaderboards will be reset due to score exploits.

The move will be part of an update set to be released on January. The developer knows it won’t make gamers happy but it will be done to make the game better. Leaderboard resets are something gamers don’t see everyday but its been done in the past.

The studio also said that these changes will ensure that in the future, you won’t be unseated from the top spot by someone using an exploit. They finished by saying that if they discover an issue down the road, they can address it much faster.

The studio repeated that it’s only wiping the scores seen on the online leaderboards and not the personal stats you have on your console. The January update will allow them to fix any issues that appear later on, giving them the ability to make a change without affecting anything else.

The update will also give players the option to post scores from Play a Show mode to online leaderboards. The studio also announced that it is teaming up with another studio to bring a set of in-game clothing from one of their games.

Rock Band 4 was released on October for the PlayStation 4 and Xbox One. The fourth installment in the franchise features hundreds of songs and offers backward compatibility with content and hardware. The game has received positive reviews, with many praising the game for bringing back some of the things that made the franchise popular.

The game will soon have more features and content as the studio plans to keep fans entertained with new game modes. The leaderboards reset won’t make fans happy but at least they know that the studio is doing all it can to keep the game fun.

Rock Band 4 is available now for the Xbox One and PlayStation 4.

Do you play Rock Band 4? What do you think about the reset? Let us know in the comments.