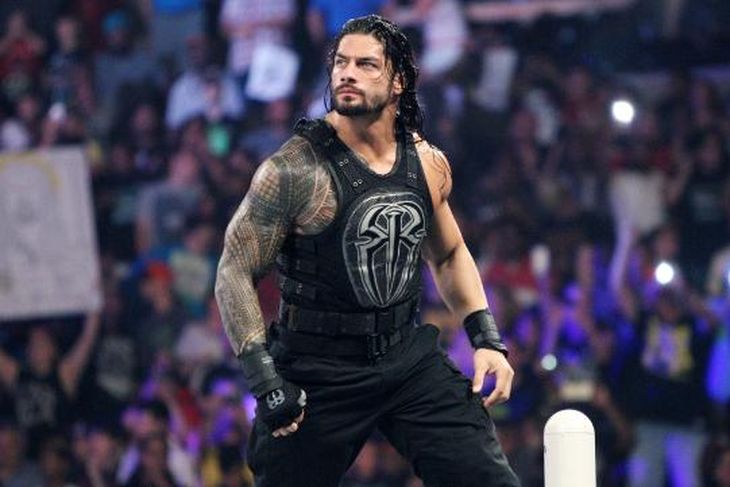 Roman Reigns is now the new World Wrestling Entertainment, Inc. (NYSE:WWE) World Heavyweight Champion. The star wrestler did not win the title easily, Vince McMahon, Alberto Del Rio and Rusev almost left him without the championship once again. Reigns is now a two time World Heavyweight Champion but his first win wasn’t as good, he only held the title for five minutes.

Reigns got a rematch with Sheamus one night after the pay-per-view match, which he lost after members of the League of Nations interrupted the match. The match on Sunday left him without the title, but Reigns took out Triple H, who is the chief operations officer of the company and was helping Sheamus.

Triple H was not on Raw but Stephanie and Vince were. Reigns was called out by the two and it was Vince who gave him the match. It was not just any match though, Reigns had to win the title because if he didn’t he would be fired.

The match was close and just when Reigns was about to become the new champion, Vince pulled the referee out of the ring. Rusev and Del Rio then attacked Reigns but the one time champion fought back and hit Vince with a Superman punch. Reigns then hit Rusev with a Superman punch but was quickly taken down by Sheamus.

Sheamus tried to kick Reigns again but he was hit with a spear, which would be enough to secure the pinfall victory. 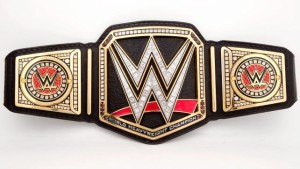 The win is not surprising since many believed Reigns would have another chance at the title. Recent champions like Seth Rollins and Randy Orton are currently out with injuries. John Cena, who has won that title more than ten times, is taking a break. Brock Lesnar is also taking some time off.

There could be a rematch at the Royal Rumble, but many think he will keep the title. Some believe Reigns will still be the champion heading into Wrestlemania.

The next few months will be interesting as we don’t know where this is going. Sheamus will probably be in the race for the title again and Triple H, who was taken out by Reigns on the pay-per-view, could challenge him at Wrestlemania. We also have the winner of the Royal Rumble, who will have the chance to face the champion at Wrestlemania, so the next few months will be interesting.

This episode of Raw was very entertaining, there were two matches that stood out. The extreme rules and title match were obviously the ones that got the most attention, but there were other segments such as the one with The New Day and their biggest rivals, that were solid. It was also nice to see Vince back and say his famous words, which did not happen since Reigns is now the new champion.

Did you watch this episode of Raw? Did you like the title match? Let us know in the comments.