SpaceX Will Try To Land Its Rocket Tomorrow 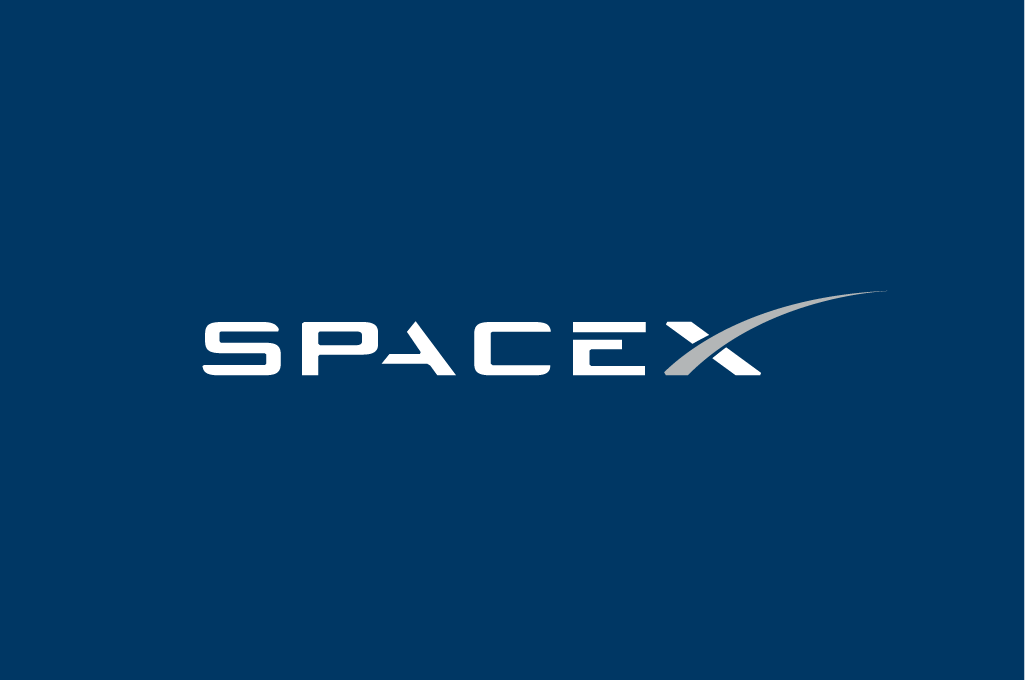 On Sunday, SpaceX will try to land its rocket for the first time. Elon Musk, the company’s founder and CEO, pretty much confirmed on social media that tomorrow would be the day. The company has been talking about this for a few months now and if it all goes well, they plan on using the rocket again for another mission. SpaceX’s other rocket landing attempts have all been on a drone ship in the ocean.

On Sunday at 8 p.m. Eastern Time, a Falcon 9 rocket will take off from Cape Canaveral in Florida. The first stage of the rocket will separate from the spacecraft ten minutes later, and that’s when we’ll see the company’s attempt.

The first stage will fly back to where it took off and try to land. The company had mentioned a few weeks ago that they would do this soon, rumors had them trying it this year, and it looks like they were correct. The attempt, if successful, could be really good for the company.

A rocket landing was something many thought could not be done a few years ago, but technology is advancing so quickly that reusable rockets are almost here. SpaceX and a few others trying to do the same, plan on using the rockets more than once. 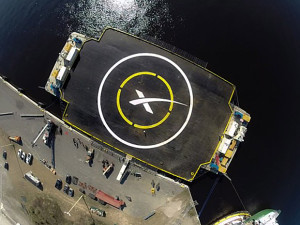 SpaceX is focusing on cheap space travel and this is one of the first steps. The attempt tomorrow will be important for the company as this could save them millions of dollars in the future. The attempt will also be the first time that the company returns its rocket to the launch site, instead of trying to land it on the drone ship in the ocean. SpaceX has also suggested that this is easier than the drone ship idea. The company spoke about the disadvantages of the drone ship last year, saying the landing site is limited in size and that it is not entirely stationary.

The drone ships helped the company guide their rockets and now SpaceX is ready to return them to the launch site. The company has also earned the approval of the Federal Aviation Administration. Without the approval, the company was not able to try a rocket landing on land.

SpaceX has been working on this for years and in 2013, the company made a landing in the ocean. Not all the attempts have gone well, but the one tomorrow could be very important for them in the future. Remember, the attempt will happen this Sunday at 8 p.m.