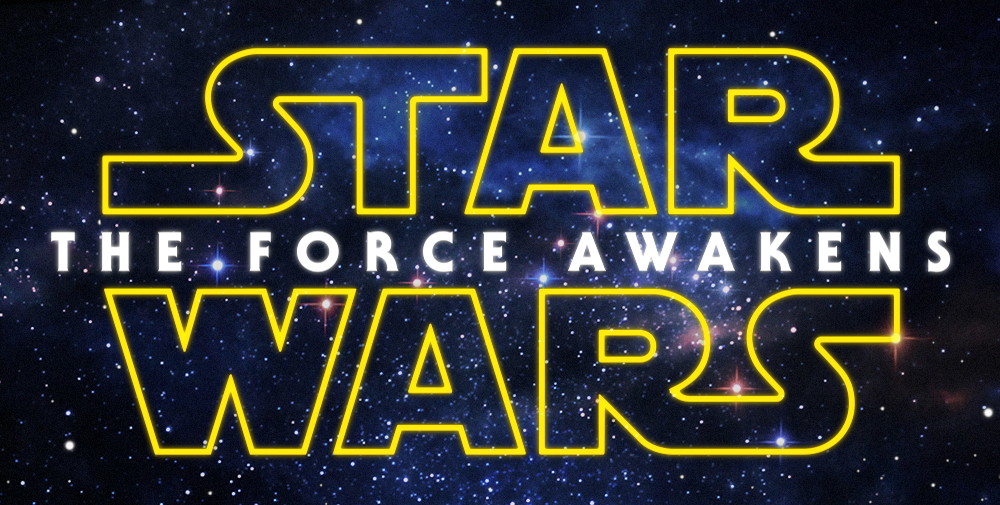 Star Wars: The Force Awakens is on its way to the $1 billion mark at the worldwide box office faster than any other film. The latest movie of the Star Wars franchise has set a number of records since opening six days ago.

The film finished Wednesday with $363.5 million in North America after making almost $40 million from more than 4,000 theaters that day. It did not take the record for the biggest Wednesday but it is getting close to another record.

The Force Awakens made almost $40 million around the world on Wednesday, closing with $400.4 million that day. The total is now at $763.9 million. At this pace, it will reach $1 billion in less than two weeks. Jurassic World currently holds the record with $1 billion in 13 days.

The film ranks No. 3 on the list of top grossing films in North America. The first two are Jurassic World and Avengers: Age of Ultron with $652.3 and $459 million. On Wednesday, it passed films like Furious 7, Minions and Inside Out, all which made over $330 million each. 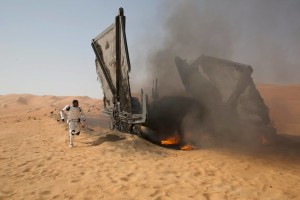 The film made its debut on December 18 and it features new actors as well as some of the most popular in the franchise. No one knows how much the film will make since the month is not over and many more could go see it soon. Avatar is currently the top-grossing film of all time with $2.79 billion but The Force Awakens has only been out for six days, so it still has plenty of time to set a new record. Titanic is in second place with $2.19 billion worldwide.

Star Wars is everywhere, with its actors on magazine covers and merchandise being sold around the world. The franchise also has a video game, which debuted last month. Star Wars Battlefront has been a hot seller this month and the release of the movie is currently helping with that.

Many predicted that The Force Awakens would have big numbers during its opening and following weeks but the film had a bigger start. It has already taken a record from Jurassic World and it is currently trying to take another one. The movie has yet to open in some of the big markets, so it is going to be very close when the final numbers are revealed.

Will it break the record? What do you think about this film? Let us know in the comments.