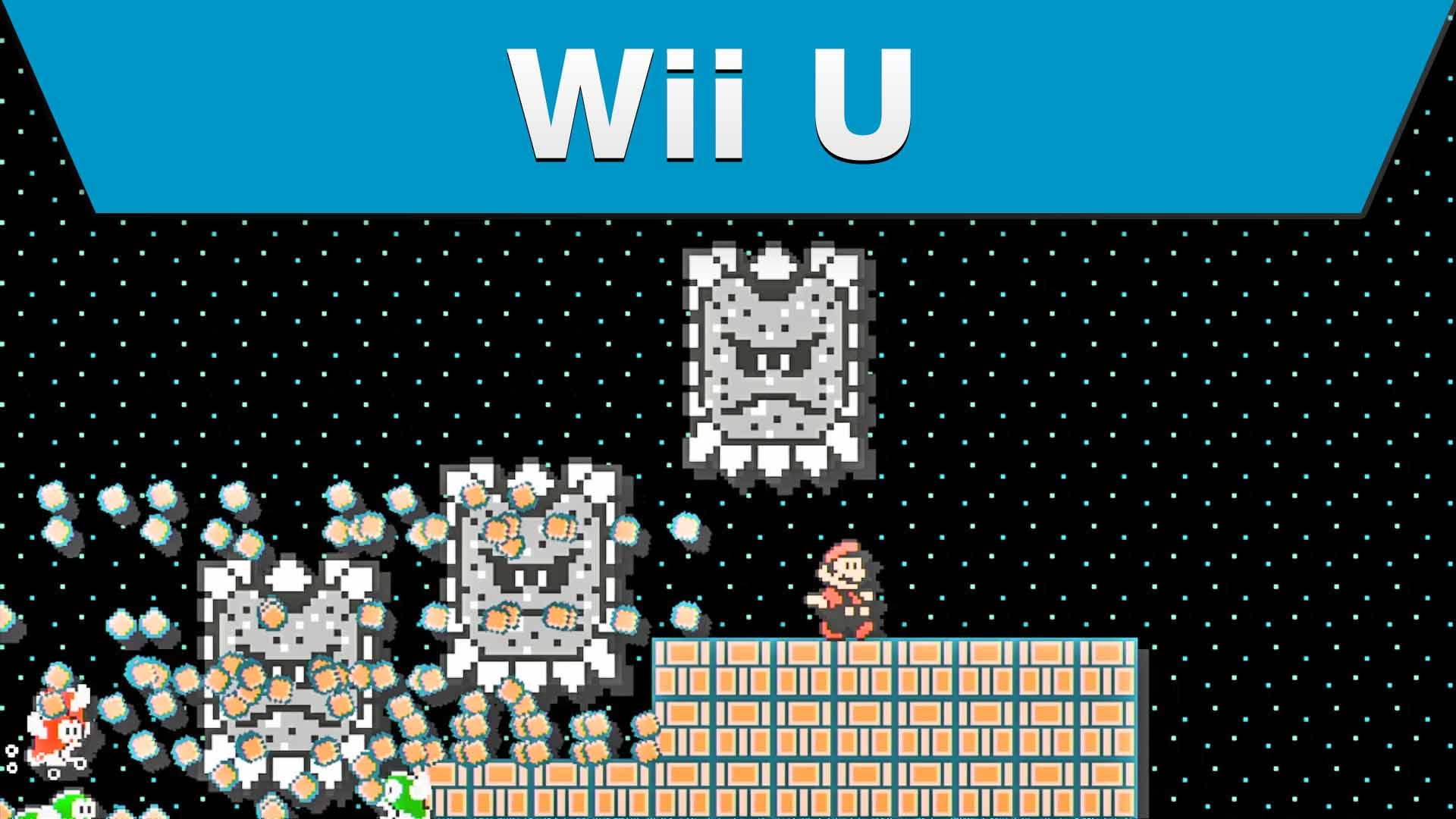 Super Mario Maker is a game that offers thousands of created levels, each with a different theme and obstacles. There is a small problem though, finding them. The video game giant has launched a new website to put an end to this. The site is a great addition and it makes searching better.

The game was released four months ago and it now has thousands of cool levels that some have never played. Most people have no way to remember when they see a cool level on someone’s video or livestream. The site now helps you remember them with a bookmark.

After logging in on the site, you’re shown a few levels to try. We don’t know if these show up randomly or try to offer you the ones you like the most. Either way, it is a good option to get started with levels since you don’t know what you’re going to play, they can be super easy or super difficult.

Players can look for the levels with the most stars and bookmark them, there are lots of them and you will be entertained for hours. Course search is a nice option for those looking to find something very specific. The feature lets you search for game style, course theme, region, difficulty, tag and upload date.

The best part of all this is the bookmark button, which is for the levels you are interested in playing.

The site is definitely a great improvement over what Super Mario Maker fans had before. The site lets you search for levels you are interested in playing and at the same time shows some of the levels you should try out.

Super Mario Maker has kept fans happy with the updates and all the options to create the levels. The game won’t stop adding content anytime soon, the company has recently released a number of updates that have been small but added needed content. A few weeks ago, players were given the option to add checkpoints to their levels.

Super Mario Maker has sold more than a million copies and the game is now a hit for the Wii U. The title has not only been entertaining but has actually helped sales for the console, which many think is already on its way out.

Super Mario Maker is available now for the Wii U.

Do you play this game? Do you use bookmarks? Let us know in the comments.