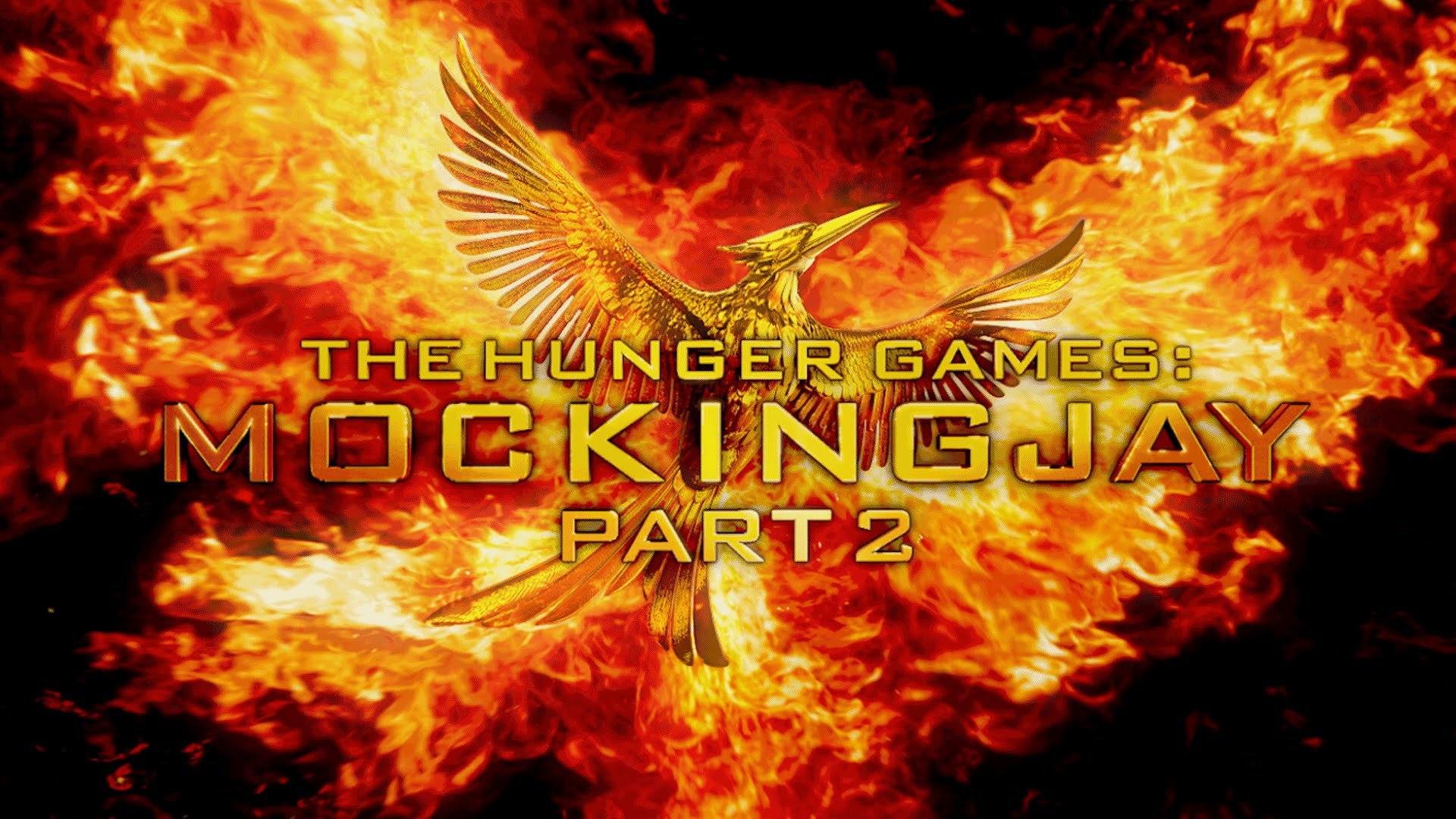 The Hunger Games: Mockingjay – Part 2 was released last month and the film brought an end to the story. The fourth installment was also a huge hit in the box office. It may not seem like it was with movies like Spectre and Star Wars out there, but if you look at the numbers, the film has done well.

According to Deadline, the film has just reached the $600 million mark, not bad for a movie that is currently facing strong competition. The film was made on a $160 million budget, so the numbers look really good.

The Hunger Games: Mockingjay – Part 2 is a disappointment to some since this year’s film has made the lowest money out of the four. The highest is currently The Hunger Games: Catching Fire, which made over $850 million during its time in theaters. The numbers are not record breaking but the franchise has done way better than similar films released this year. The Hunger Games: Mockingjay – Part 2 may not be the top earning movie of the franchise, but the numbers are really good, especially for a film released during the last two months of the year, where the competition is strong. 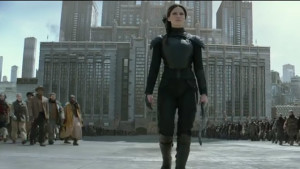 The Hunger Games: Mockingjay – Part 2 has been a hit for the studio and has followed the success of the previous films. The story for Katniss Everdeen seems to be over now but we could see more of the Hunger Games films in the future. The franchise has made billions with the four films and it was recently mentioned that there could be more, with the story now taking place before the four films.

The rumored films won’t be appearing anytime soon and Lawrence recently said she wouldn’t be involved and that it was too soon. The plan is to do something like we saw in the first two films, where it was all about surviving in the arena. This was actually mentioned by Michael Burns, entertainment vice chairman of Lionsgate, the company behind the series, who said that there is plenty of material for prequel movies featuring arenas.

The films would bring back what we saw during the first two and what the last two missed. The idea could work as the first two films of the franchise had the best reviews. Lawrence won’t be on the next films though and she will be missed as her character was a fan favorite.

Nothing else has been said about the prequels but if there are talks about them, that means we could see two or three more in the future. After all, the franchise is a huge success and fans would be interested in watching more of this story.