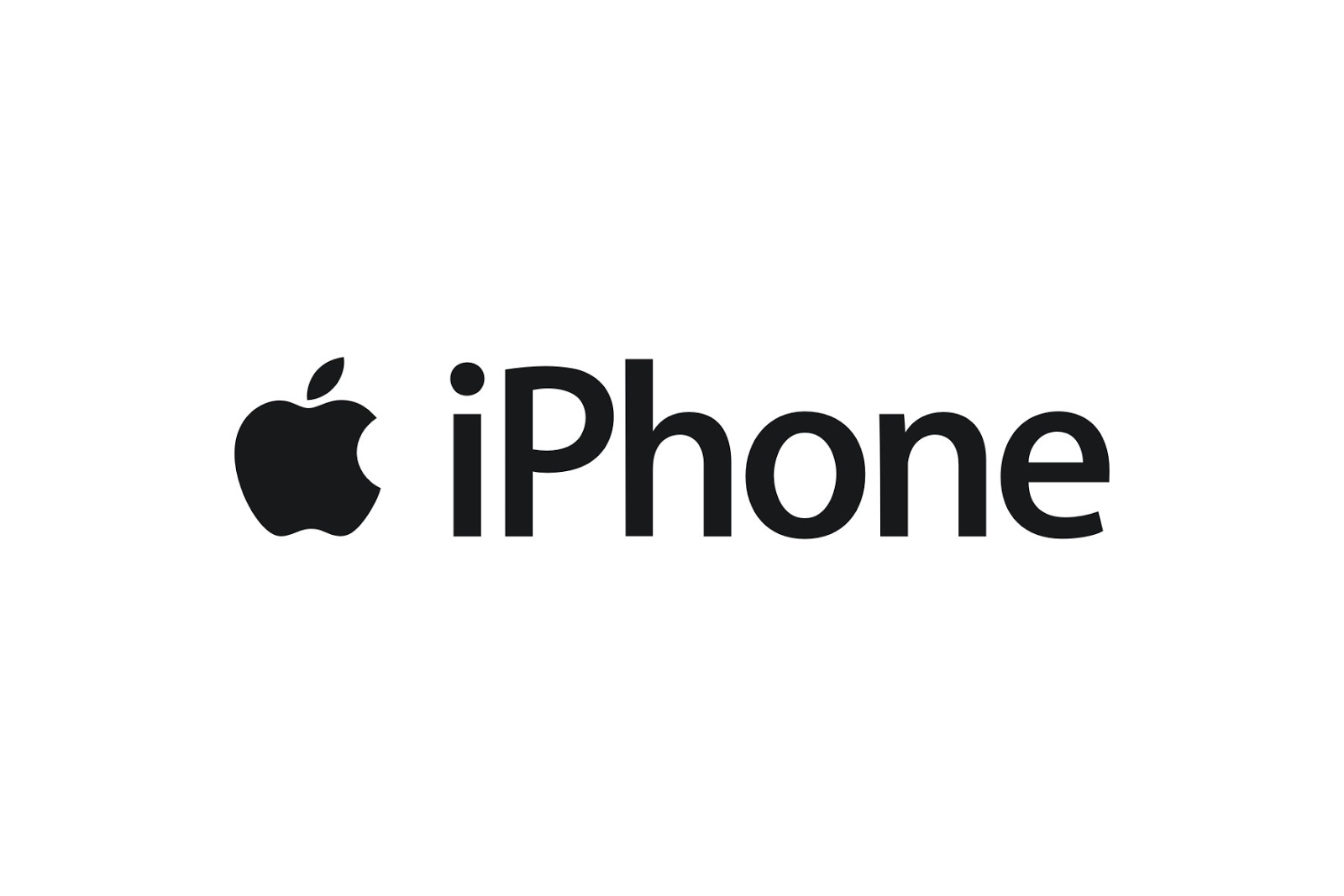 The iPhone 6S was just released a few weeks ago but technology is advancing so fast that many are already talking about the iPhone 7. There are many rumors saying that the next version of the smartphone will be released with a lot of changes. We’ve heard about how the entire phone will be a screen and the features it will bring next year or whenever it’s released. Now some tech sites are reporting that the iPhone 7 will leave out the traditional headphone jack. But why? According to these sites, they want to use the lightning port for audio output.

With the removal, the device will also be slimmer. The change would be surprising but it is something that the tech company has done with other things in the past. They recently introduced the lightning port and added a USB Type-C port to the latest MacBook. The rumor has been well received by some and experts believe this would allow the company to gain control over this feature, giving them more when it comes to the app interaction and notifications.

According to the tech sites, the company has already filed a patent for a slimmer headphone jack, suggesting they’re interested in changing it for their devices. The move could bring a change to the other products made by the company.

Macworld said recently that the source of the information is generally reliable and also mentioned that the company has made big changes in the past. Others are waiting for this to be confirmed since they have heard of these rumors in the past. The sites believe this would be a big decision and one that could change the way we interact with our devices.

The company increased the size of its phones when it unveiled the iPhone 6, making a smaller device right now would be a little surprising. Some have not ruled it out though and believe the company has been thinking of doing this for quite some time.

Processor and Other Changes 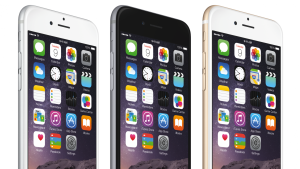 The idea of a much smaller iPhone has been a rumor for quite some time now and some have even said that the tech giant could surprise us next month or early 2016. The smartphones would be out earlier than the next version. The rumors are all over the place and they probably won’t stop anytime soon.

There are a few other rumors that have surfaced since the release of the iPhone 6S and 6S Plus, which have been a hot seller since they were unveiled two months ago. The company seems to have big plans for its next iPhone. The device will most likely be announced late next year and we can only wonder what the changes will be. Here are some of the most mentioned ones:

iPhone fans have been coming up with concept images for the device for quite some time now, many of them show the phone without the home button and this could be the version that finally comes without it. This means the front of the phone will be all screen.

A number of sites have reported in the past that the iPhone 7 will have greater water resistance than previous versions. Some experts believe that 2016 will be the year we see a completely waterproof iPhone.

Two months ago, the company filed a patent for the display we see in many concept images, which show the phone with a screen on the sides and back. It is pretty much a display that goes all the way around. This one would really make it stand out from its competitors. We currently have the Galaxy S6 Edge, which has something like that on the sides but doesn’t go all the way around.

The iPhone 7 sounds like a game changer but one thing that experts believe the device won’t change is the battery life. That is a big part of the phone and one that many want to see improved, but this would require changes in other areas. Experts also believe that there won’t be a 16GB model when the iPhone 7 arrives since this is no longer a lot of storage. A high quality video now takes most of that in a short amount of time. We could see the iPhone 7 start at 32GB.

Nothing has been confirmed but the company has released one or two devices in September of each year. Experts predict the device will be announced in September. If the company decides to release a smaller device, it could arrive way before the iPhone 7. The release would probably be early or mid 2016.

What do you think about the rumored features? What do you want to see in the iPhone 7? Would you buy a smaller device without some of the features? Let us know in the comments.