Everything We Know About The Legend of Zelda Wii U 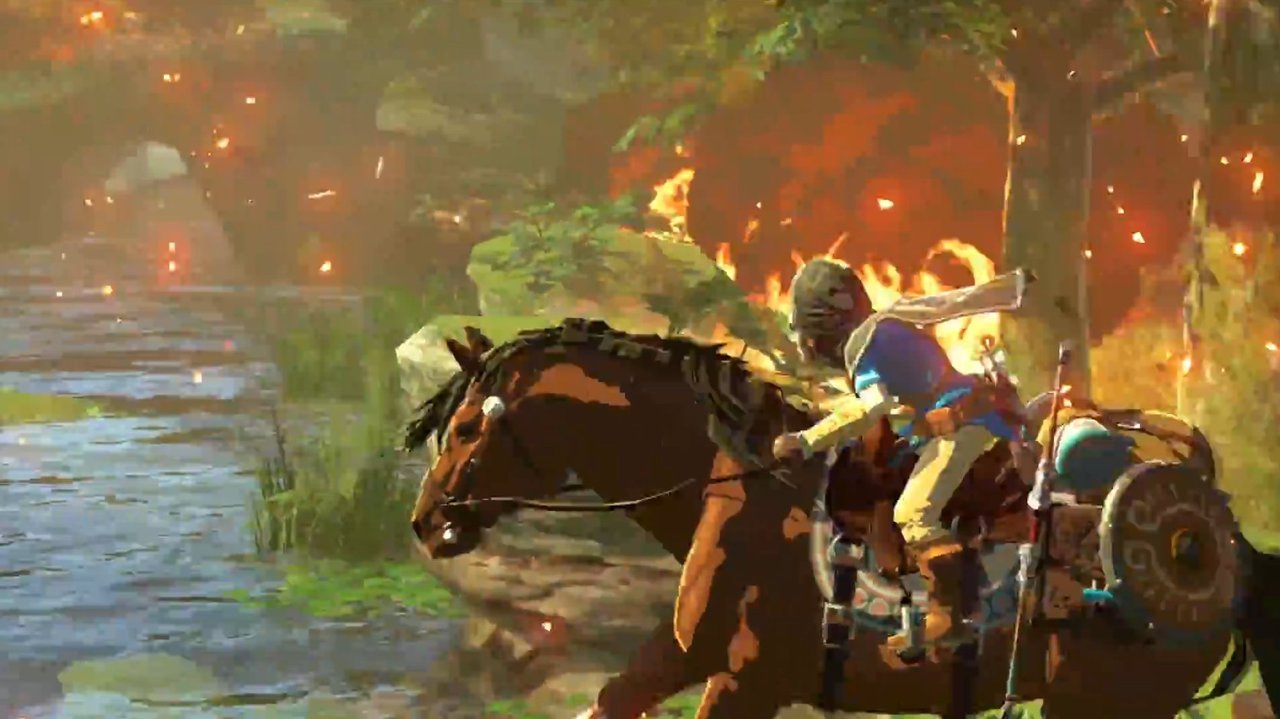 The Legend of Zelda Wii U will probably be released next year and there is only a short trailer about it, but many fans are excited and have bought the console just to play this title. The game looks great and rumors have been surfacing ever since the trailer was shown. Fans can’t wait and from the trailer, it looks like it will be a hit, just like previous games of the franchise.

In this article, we’ll talk about some of things the game will feature and which console it will be released for.

The Wii U has not sold as much as the Wii and there are rumors saying that the next console, the NX, will be released next year or 2017. The company has said it will talk about it next year, but that hasn’t stopped tech sites from showing concept images and the games that could be released when the console debuts.

Many believe The Legend of Zelda will still be released for the Wii U, but some have reported that it could be coming to the NX. There are some who have even said that the company will bring it to both.

This is still a big question mark, despite the comments and rumors saying that it will be released sometime next year. The title was scheduled for release this year and it was recently listed as TBD (To Be Determined), suggesting that it could be far from being completed.

In the trailer, a huge game world can be seen. The world looks great and fun to 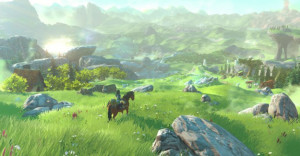 explore but some are worried about this. Eiji Aonuma, the series producer and manager of the franchise, recently said that the game may be more than just a single player experience. Does this mean we’ll be getting multiplayer for the title?

Epona, Link’s horse, will be making her return in the title. She is one of the favorite characters of the franchise and the title’s new AI will help her out as she won’t be running into obstacles. This will make her react more naturally and allow her to easily move around trees and rocks on the way.

What Will We See?

We only have a short trailer and a little gameplay, but many fans are wondering if the franchise will borrow some of the things we are seeing from other popular open world games. We already know the world will be bigger than ever, so how will it work? We’ll find out when the title is finally released next year.

What would you like to see in this title? Are you buying a Wii U for this game? Let us know in the comments.