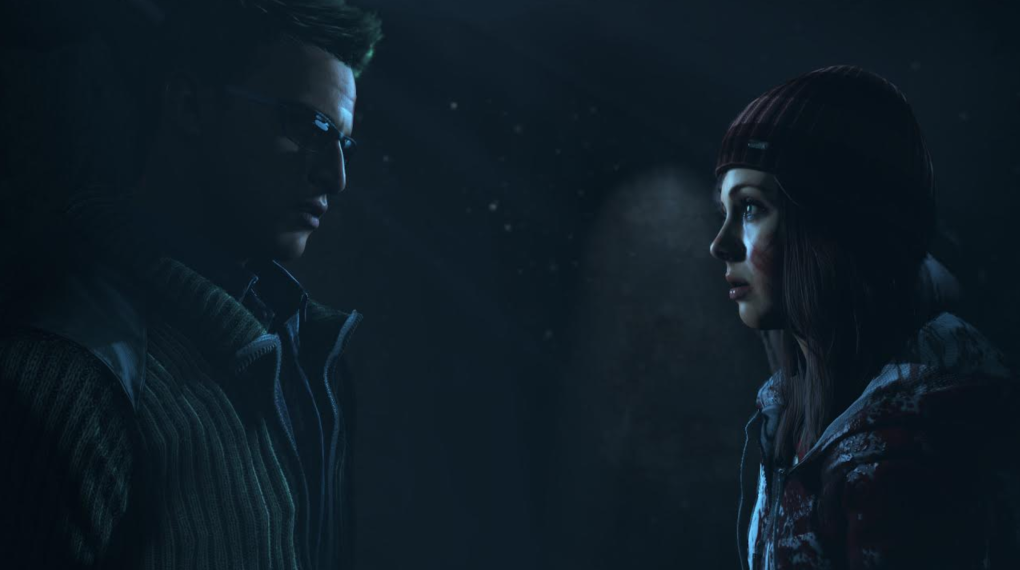 If you are an avid player of video and online games, you know how much they have changed in recent years. It used to be that whatever you wanted to play, you turned it on and used some sort of device to press buttons to move the action along by yourself. While you and your buddy may be playing the same game at the very same time, but in different locations, there was no way you could actually be playing together. Well, thanks to the Internet, that is a thing of the past. Now anyone has the ability to play games online with anyone else, if they are down the street or across the globe. World of Warcraft and Halo and two incredibly popular interactive games.

While superheroes are all the rage everywhere, including games, it can be difficult to find one with a good interactive element. Well, not for long. A new series of Batman games by Telltale will premiere next year that promises to have interactive storytelling much like other games created by the developer (The Walking Dead, Tales, Wolf Among Us, etc.). And if you like to be scared while you play games, Until Dawn may be just what you are looking for. Described as an “interactive horror story” by SMH, you have to make quick decisions or risk an untimely death in this particular game.

For less frights but just as much fun, you can check out Betfair’s own interactive games. You have the option to play roulette with dealers so responsive that you’ll think they’re spinning the wheel right next to you. Of course, Disney has to get in on the act with its own interactive game. In Disney Infinity 3.0, players use characters from the company’s most popular brands, including Star Wars and Marvel films, in a “virtual toy box,” says ComicBook.com.

Are you a fan of Lara Croft? Then you will be very interested to learn that Rise of the Tomb Raider has some interactive features. According to Microsoft (via Gamespot), the new interactive elements “will heighten player engagement with the game [and] keep the Twitch experience fresh for both streamers and viewers.” Even video game loading screens are primed to become more interactive. Because a patent by Namco recently expired, this will open the door to new interactive features, such as mini-games that’ll help you pass the time in between the action.

Interactive games aren’t just for fun. According to neurobiologists at the University of California, Irvine, these types of games can help improve memory and boost brainpower. At the end of the study, it was discovered that people who played Super Mario 3D World had increased their memory recall by a whopping 12 percent!

Some may have believed (and possible still believe) that video games reached their peak when you were able to make that Italian plumber jump on the backs of turtles. But the good news is that the industry has never stopped progressing and getting better. Interaction is just the latest trick game makers have up their sleeve. It will be fascinating to see what they come up with next.