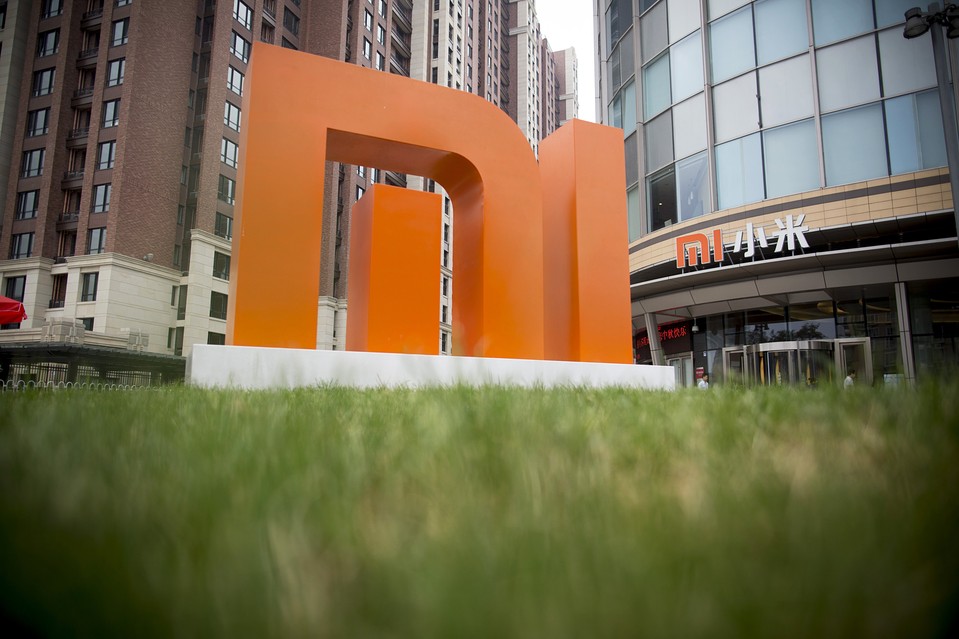 When is the Xiaomi Mi5 being released? What features will it bring? What will be the price? These are just some of the questions customers ask about Xiaomi’s upcoming phone, which has been the center of rumors for quite some time now. The phone has made a number of appearances in pictures and this time it is shown in a video. 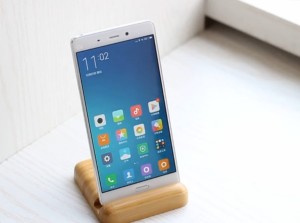 The video with the phone in action was shared on a social networking site in China. The video opens with the device sitting on a wooden dock. A hand then swipes on the screen and shows us the Android software. In the video, we also see the phone opening an app. The phone is never taken off the wooden dock but it looks great from what we can see.

A number of pictures have been shown recently, many revealing a different design of the phone. Some of the recent pictures actually match the phone and the things it will feature. The device is rumored to have a Snapdragon 820 processor, Quad HD display, 20MP camera and a 3,000 mAh battery. Rumors also say the device will feature the smallest and fastest fingerprint reader on the market. In one of the many images, the home button looks very small, matching what the rumors are currently saying.

The price has not been confirmed but some sites have mentioned that the devices will cost $355 and $309, the more expensive version is said to have 4GB of RAM while the second will come with 3GB. The Android version will probably be 6.0 by the time it is out, but if it’s not, the device will probably receive it a few days or weeks after.

Release For Next Month?

Xiaomi has not said much about the upcoming device but many believe the company will surprise us with a release next month. Rumors had previously said that customers would get the device at the end of this month, something that now seems unlikely as there are only two days left in the year.

The Mi5 won’t be released this year but the company’s CEO said recently that the device is worth waiting for. From what we’re seeing in the images and the videos, it looks like he is right. The phone is one of the company’s most anticipated devices ever and one that could be sold out in hours if the price and specs are true.