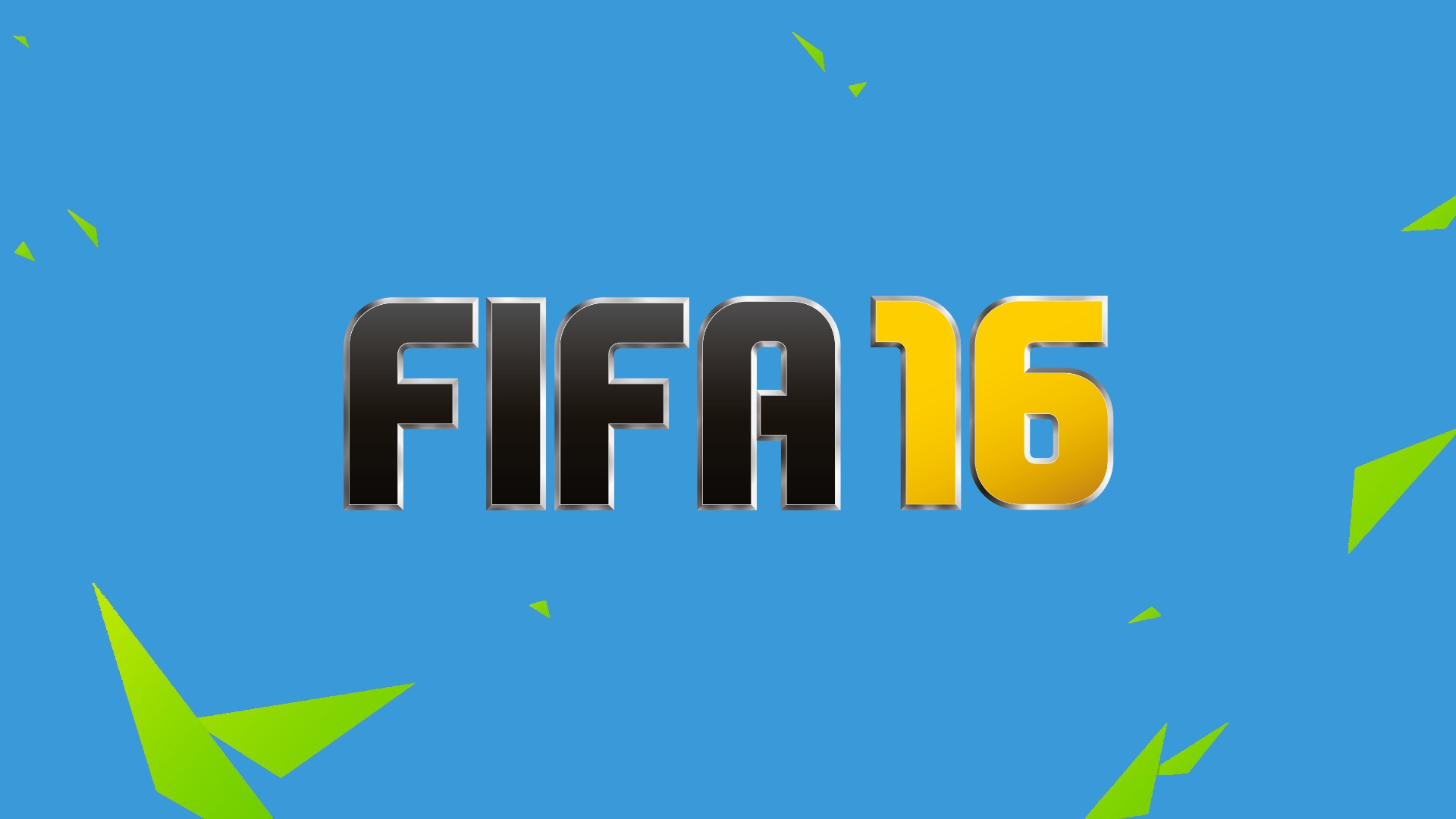 FIFA 16 was released a few months ago and the game has received great reviews, with some saying that it is one of the best sports titles ever. The game brings lots of changes and improvements that players will notice after leaving FIFA 15.

FIFA 16 is a little slower this time, almost like we see in most real games. The game focuses more on passing and keeping the ball, which makes it feel more realistic. Players noticed it during their first FIFA 16 match, some liked it and some didn’t, it really depends on how you play.

In FIFA 15, it was easier to run and leave defenders behind, but that has changed in FIFA 16. Players now rarely have the chance to leave defenders behind as they can easily catch up. This was something many noticed right away as stars in FIFA 15 would just run past defenders for an easy goal. The change benefits the players that like to defend and makes it more difficult for those who have stars on their team to score fast. This isn’t a big problem but it sometimes seems unrealistic as some low rated players can easily catch up to the stars. 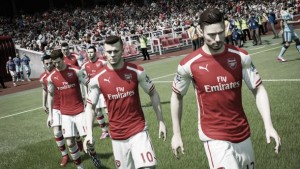 This year’s game also has very good goalkeepers, to the point that it is very difficult to score on a shot close to them or straight at them. They are almost too good and sometimes players just shoot to get a corner off the play since they know their attempt will be stopped. At the same time, goalkeepers have a tough time stopping shots that seem very easy to catch, many of them give a rebound or slap the ball three or four feet away. This is a problem sometimes because the goalkeeper could end up putting the ball right in front of the opponent, giving them an easy chance to score.

I have seen in a number of forums that finding an opponent can also be a problem. Players around the world have mentioned that they are not given a match on Ultimate Team. I actually had this problem for the first few hours, but now I can find a match in one or two tries. This is a big problem because this mode is all about finding an opponent to play with your created team. You can play single player but the fun of the game mode is to play against other teams around the world.

Ultimate Team also has a problem with the disconnections. Yes, this depends on how good your connection is too, but many have reported that they have been randomly logged out of the servers. Being logged out isn’t the biggest problem here, the bad part about this is when you come back to the game mode and you’re told that you have not finished a match and that this affects the number of coins you receive. It is not very fun to come back after being logged out and seeing a loss and less coins for the next match you play.

FIFA 16 is a great game and these are just some of the little problems that need to be fixed or improved. What else do you want to see fixed? What do you like/dislike about the game? Let us know in the comments.