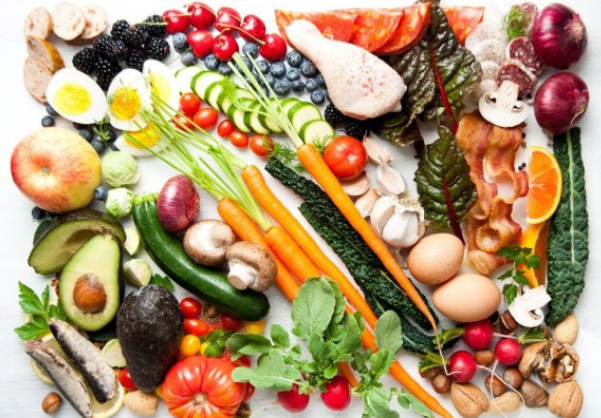 The Paleo diet is a diet that you might want to try if your goal or resolution is to lose weight in the New Year. The Paleo diet is a diet that basically says you should be eating like the cavemen from many years ago, which means eating a lot of fish, meat, and vegetables similar to hunter-gatherers. While there are many facts out there about the Paleo diet that you might know about, you probably don’t know some of the lesser known facts about this trendy diet. Today we are going to talk about some of these lesser known facts of the Paleo diet, which might help you determine whether this is a diet you want to try to help you get into shape and lose weight.

Paleo Diet Facts You May Not Know

Paleo Diet Has Research Supporting It- While there are some diets out there that are just trendy with little research to back them up, the Paleo diet has quite a bit of supported research to back up the benefits. There have been quite a few studies that have shown the Paleo diet helps lower the risk associated with some autoimmune diseases as well as lowers the risk of obesity, high blood pressure, diabetes, metabolic syndrome, and high cholesterol. Even more impressive is that there are studies that show even following the diet for just two weeks can significantly improve your health when it comes to lessening the characteristics of metabolic syndrome. Metabolic syndrome is linked to an increased risk for heart disease and is also related to weight gain. Of course as with any diet, there is always evidence and studies to say the exact opposite depending on who or what is funding said study. This means it is up to you whether you believe the studies or the group that funded the studies. 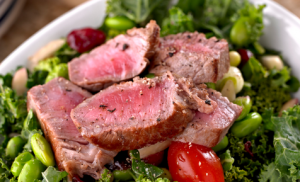 Paleo Diet Was Created in the 1970’s– While a lot of people get their ideas of the Paleo diet from the cavemen and attribute the diet ideas to Dr. Loren Cordain back in 2002, this is simply not true. The first Paleo diet ideas are traced back to Walter Voegtlin who was a gastroenterologist and that dates back into the 1970’s. There were two other researchers back then who also picked up on what Voegtlin was talking about, who were Melvin Konner and Stanley Boyd Eaton. The only reason why Cordain gets credit is that the Paleo diet was more scientifically backed up by this doctor and it became more mainstream after he began writing many books on the subject, with the main book being back in 2002.

The Paleo Diet Comes in Many Forms– When people first think or hear about the Paleo diet, they might assume that this diet just is one basic principle or theory, but that is not really true either. If you go back to the Paleolithic era in time, this was a time that lasted for millions of years. Way back then, people were able to get food through fishing, hunting, and gathering wild plants. They then would use various homemade items and bones in order to scrape and collect as much as possible from the surrounding environments. If you think about the products available back then in terms of food, it all varied depending on the season, modernization of the people, and the location of the people.

This means there was and is not just a specific type of food that the Paleo diet is based on or from because it all varied depending on several factors in time, including which time frame is being talked about. Farming was not established until around 10,000 years ago, which then meant that the livestock, trading and planting of vegetables was not really around until that point. Up until then, hunting was one of the major ways people got their foods. Some people follow the more modernized meal plan which includes the things that came later on, while others choose to follow the more basic old school type of diet.