Want To Have The Best FIFA 16 Career Mode Team? Check Out This Guide 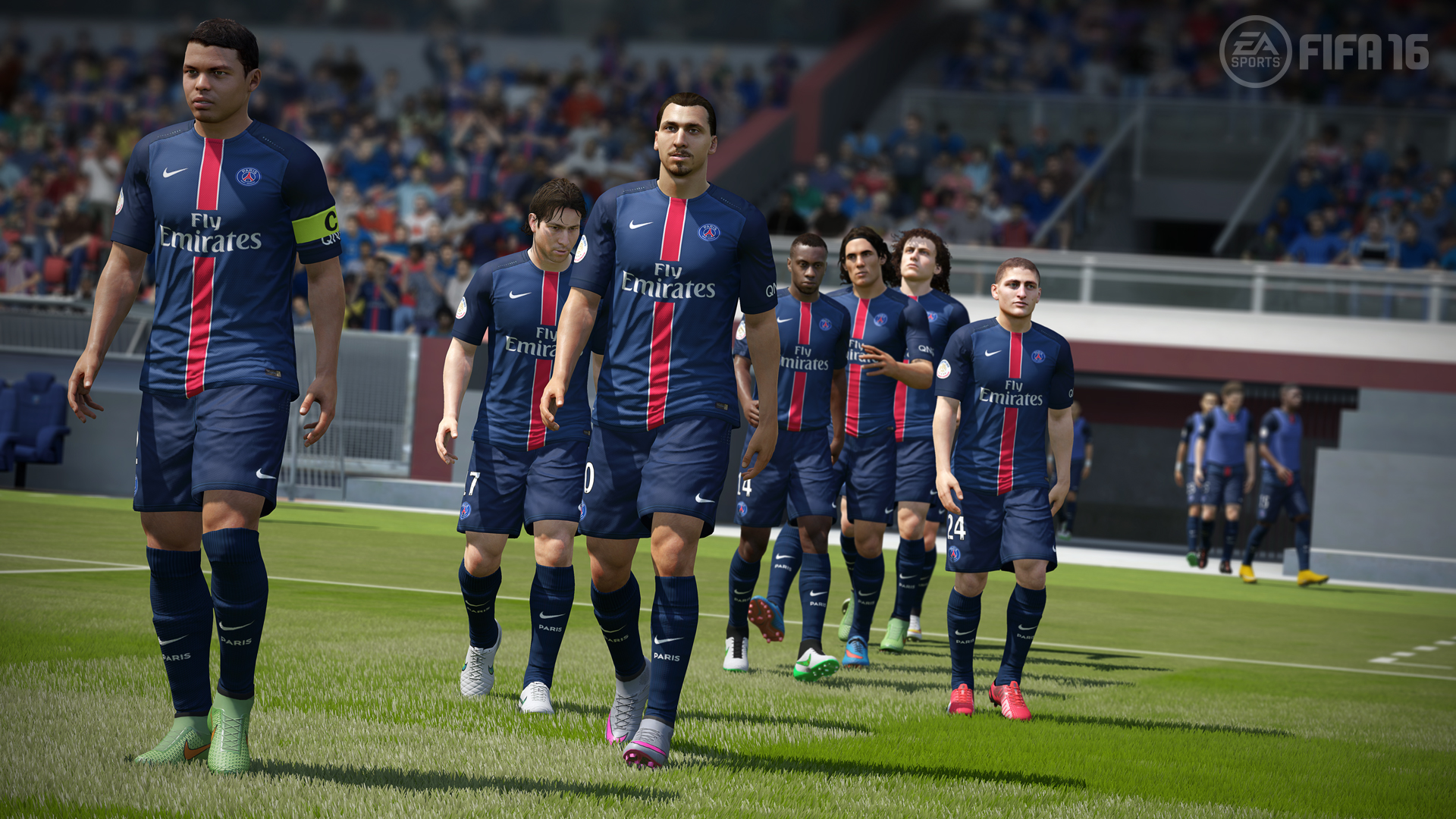 FIFA 16 Career Mode is one of the most entertaining modes on the game, it gives you control of the team you want to play as. The mode can get really difficult if you choose a team that doesn’t have the money to sign quality players or stars. This guide will not only help out those who select a team with little money, but those who want to stay as manager for years and are looking for the next stars.

This mode is packed with great features to find the next best young player and keep your team competitive. You can scout, train and search the list of promising players.

Let’s get started with the tips and secrets that will keep your team a contender.

After becoming the manager of your team, you’ll probably have a great lineup of quality players and veterans. But that could soon change, depending on the team you select. Some players will ask to be transferred since they don’t feel happy at the club, others will decide to retire and a few will ask you to give them a better salary. Your lineup might be great right now, but like I mentioned above, that could soon change, so you need to start making decisions right away and start looking at the future.

To stop your team from becoming a roster filled with players who will soon retire, you first need to spend some your clubs money in youth scouting. The feature is a little confusing at first, but it is basically hiring a scout that you will send to a certain country to look for players. Every month he will send you a report of the players he has found. You will get to see their potential on the top right of your screen and determine if they 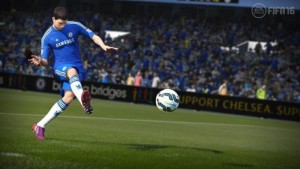 will be good for your club. If you decide to keep them, they’ll remain in the youth academy, where some of their stats will change over time. When you think they’re ready for a spot in the main roster, you can promote them.

Choosing a scout seems complex at first, but there are two things you need to keep in mind, experience and judgment. The two show up next to their names and both have a rating out of five stars. The list will give you some who have little experience and little judgment and also a few who have close to perfect ratings. The scout with more experience is more likely to find the player you’re looking for. The judgment rating will show just how good the scout is at finding quality players. A scout with low ratings can sometimes find top players, but it is better for you to buy a scout with great ratings on experience and judgment.

Once you select the scout, the game will ask you where to send them. A map with all the countries available will appear and some will give you a better chance of finding the next football star than others. Brazil and Argentina are some of the countries where you will find the players with the highest potential. You can also tell the scout to look for a specific type of player. The option will bring back several players for some positions, but we hope that is changed next year.

The players in your youth academy will show two types of stats, Overall and Potential. The first shows how good the player is and the second shows how good he will be in the next few years. The highest potential is sometimes reached when they’re much older, so you’ll have to start them a lot. Managers should focus more on potential than overall because these players will improve fast.

Scouting is not the only feature you have in Career Mode. FIFA 16 now features specific training drills, so you can improve your players every week. It is a little different from previous games since now you can help them get better, instead of waiting for the game to randomly increase their stats. The feature is a great addition and one that should stay for next year’s game.

Training is just as easy as scouting, you can assign five training drills to the players in your team. You can use them all on one player or divide them. The feature gives you a number of mini games to choose from. They help you train your passing, shooting and many other skills. Once the drill is finished, the player is rated. The higher the grade the better as the rating will produce more stat growth for the player. You can simulate the drills one by one, simulate them all at the same time or play them. If you’re good at them, you should play them one by one to get the best results. That will take longer but it gives you a better chance of receiving a higher rating. The training can also be used for players in your youth academy, so this will improve them a lot before they’re promoted. Be careful though, once their stats start getting really good, other teams will try to sign them. Training is easy, just pay attention to their growth and don’t wait too long 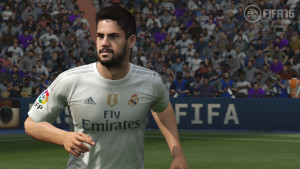 It is always good to have your teams future stars play a few games during the season. If you don’t want to focus on the youth academy but are interested in young players that will soon be stars or already are, you can try to sign Martin Odegaard, Thibaut Courtois, Paul Pogba and Alen Halilovic. These are some of the young players who can help your team right away. You’ll need a lot of money for Pogba and Courtois, but if you select a club that has it, then you won’t have any problems signing them. The rest are young players who stand out and are considered future stars. There are plenty of other names out there, which can be found on the promising players list. There are veterans and stars who are available for free transfer during your first and upcoming seasons. In your first season, you can sign players like Xabi Alonso and Zlatan Ibrahimovic for free. The two are valuable players who will help your team right away.

These are just some of the things you can do to keep your roster young and ready to compete at the highest level of football.

Do you have any other tips? Let us know in the comments.