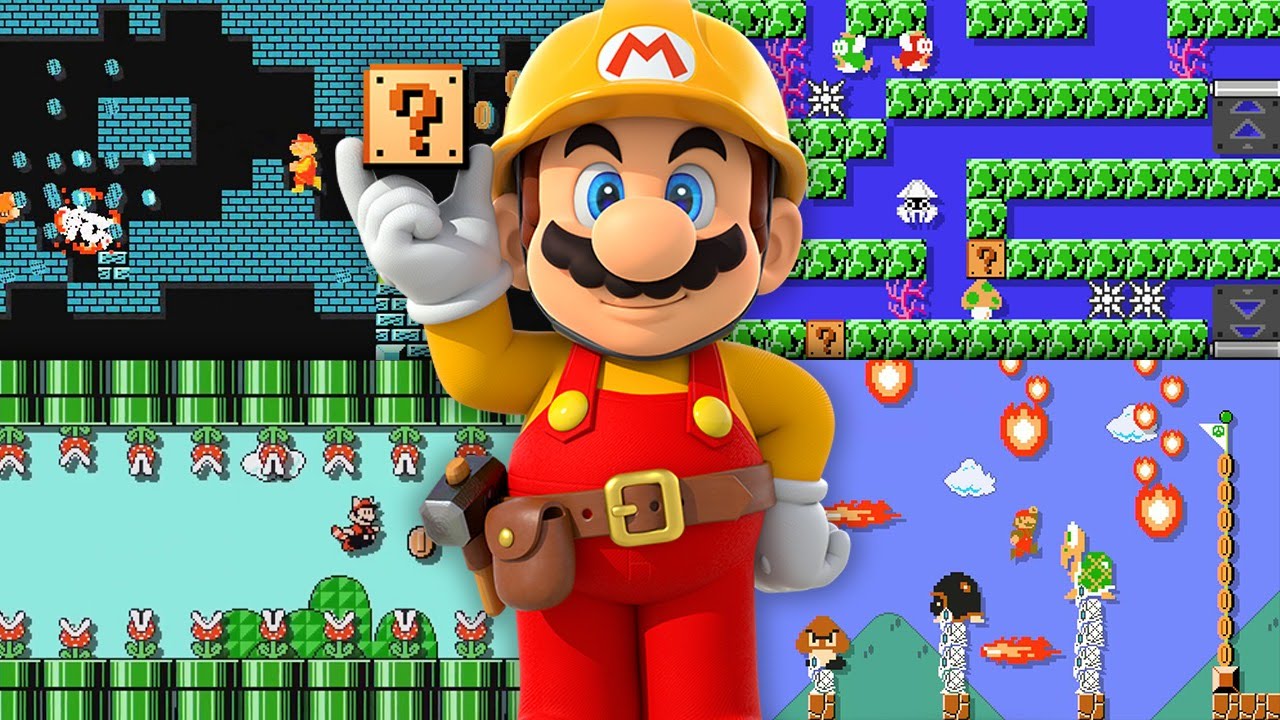 Super Mario Maker has been out for more than three months now and gamers have played thousands of created levels. The game has been a success, selling lots of copies and helping Wii U sales. Super Mario Maker lets fans create their own levels, giving others a challenge. Sometimes the levels are way too difficult or easy, so here we have a few tips to create better levels that will keep players entertained in 2017:

There are lots of great levels, but sometimes they lack a checkpoint or a mushroom to keep players going. These levels are sometimes well designed, but when a player gets far and doesn’t get a mushroom or checkpoint, they usually quit. Rewarding them makes them stay longer. I’m not saying you should add a mushroom or a star every five steps, but at least reward them for the most difficult part of the level.

Super Mario Maker has so many levels, some are easy and some are way too difficult. When creating a level, you don’t always have to make it difficult to keep players entertained. Adding lots of obstacles and enemies in one area can sometimes make players leave the level, so try to be different or at least spread them out. I watched a gameplay video of one level that was all about keeping momentum, it was difficult, but the player kept trying and trying, even reaching the checkpoint was about keeping momentum. I thought it was a cool and difficult level, and one that didn’t seem to frustrate the player like some of the other creations did.

Give Hints For The Secrets 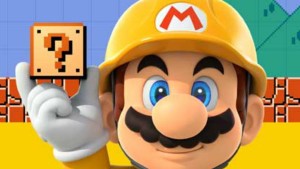 Super Mario Maker levels have lots of secrets but many players don’t really see them because there are no hints. In the Mario games, you usually see something that will let you know, so you should do the same here. Don’t make it so obvious, but at least give them a row of coins or something to let them know.

Stick To One Theme

Sticking to one theme can be good for your level. Moving platforms or jumping from one place to another can be a good and big challenge for those trying out your levels. Don’t try to make a mix of the many themes because you will just end up confusing the player.

There are plenty of good and long Super Mario Maker levels out there, but some just get tiring after a while. Try to reward players with checkpoints and mushrooms throughout the challenge. Don’t repeat the obstacles or players will just leave the level after a while.

Do you play Super Mario Maker? Do you have any other tips? Let us know in the comments.