What’s the Difference Between Electronic Cigarettes and Vaporizers?

Electronic cigarettes and vaporizers are two relatively new items on the tech scene that are quite popular. Both are used to discreetly and appropriately deliver substance to their user. Both are low-profile, sleek, and stylish. Also… both can be rather expensive. In this article, the one vaporizer I am immediately thinking of in my head is the Ploom PAX vaporizer (both model 1 and 2), a vaporizer used for herbal substances. Vaporizer is a broad term, which will be discussed more, and can include a number of devices, but the one in my head that sticks out clear is the Ploom PAX which you can read more about here. The terms “Vaporizer” and “Electronic Cigarette” are nearly interchangeable, as well; every electronic cigarette is considered a vaporizer, but not every vaporizer is considered an electronic cigarette. 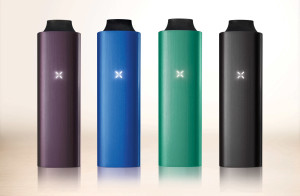 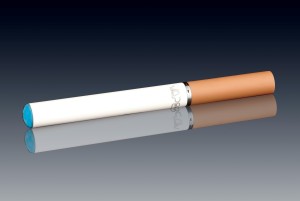 Vaporizers are meant to be used for more tobacco and leafy substances, while electronic cigarettes only handle juice. Vaporizers will typically meant to be disposed of, returned, or maintained when the contents have all been used up. Typically, vaporizers will produce more of a smoke than a vapor; rather, the contents of the “vapor” from the vaporizer will have something contained within other than simply water vapor. This can include THC, CBD, nicotine, alcohol, or any other chemical-based substance. 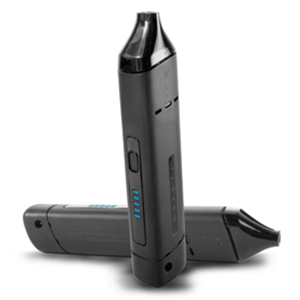