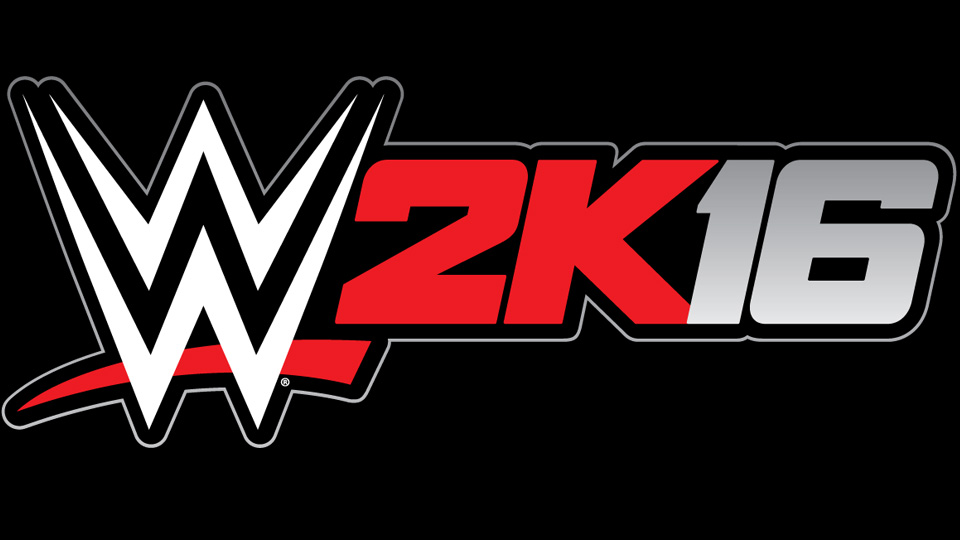 World Wrestling Entertainment, Inc. (NYSE:WWE) 2K16 now has an app that lets players upload scans of their faces to the game in just a few seconds. The app, which is called the WWE 2K16 Creation Studio, is now available for iOS and Android devices. 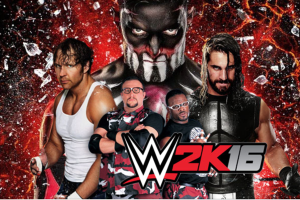 WWE 2K16 players already had the option to get images from the game’s first feature, but with the new app and face scan, gamers can easily take a photo of themselves or select a picture they already have in their smartphone and then send it to the game, where it can be used on created characters. That’s not all, the app also lets you take pictures and then use them for show logos, tattoos, arena logos and a few other things.

The images that you take can also be edited through this, giving you the chance to change the size, brightness and contrast. There is also the option to remove the background from an image, which is very important since most of the images you take will have one. The app has a few other editing options that will make your image look great.

2K Studios said that gamers who upload the images they want to use on the game will get them on the console in just seconds. In the instructions that the studio provided for the new app, it said that before gamers can start taking pictures and using them on the game, they would first have to get a valid token. The tokens can be found on WWE Community Creations or on the app’s scanner. These tokens can only be used for 20 minutes, so get on the feature right away before you have to ask for another.

Last month, the title received a new update for the PS4 and Xbox One. The update brought fixes for the gameplay, online and a few other things. The update also added support for the move pack, which was released last month.

WWE 2K16 was released at the end of October for the PS3, PS4, Xbox 360 and Xbox One. The game has more than 100 characters and various game modes. The release was received with mixed to positive reviews and is considered the best wrestling game in years by some gaming sites.

Are you playing WWE 2K16? What is your favorite game mode? Are you going to use the new feature? Let us know in the comments.