WWE Raw Ratings Up After Latest Pay-Per-View and Episode 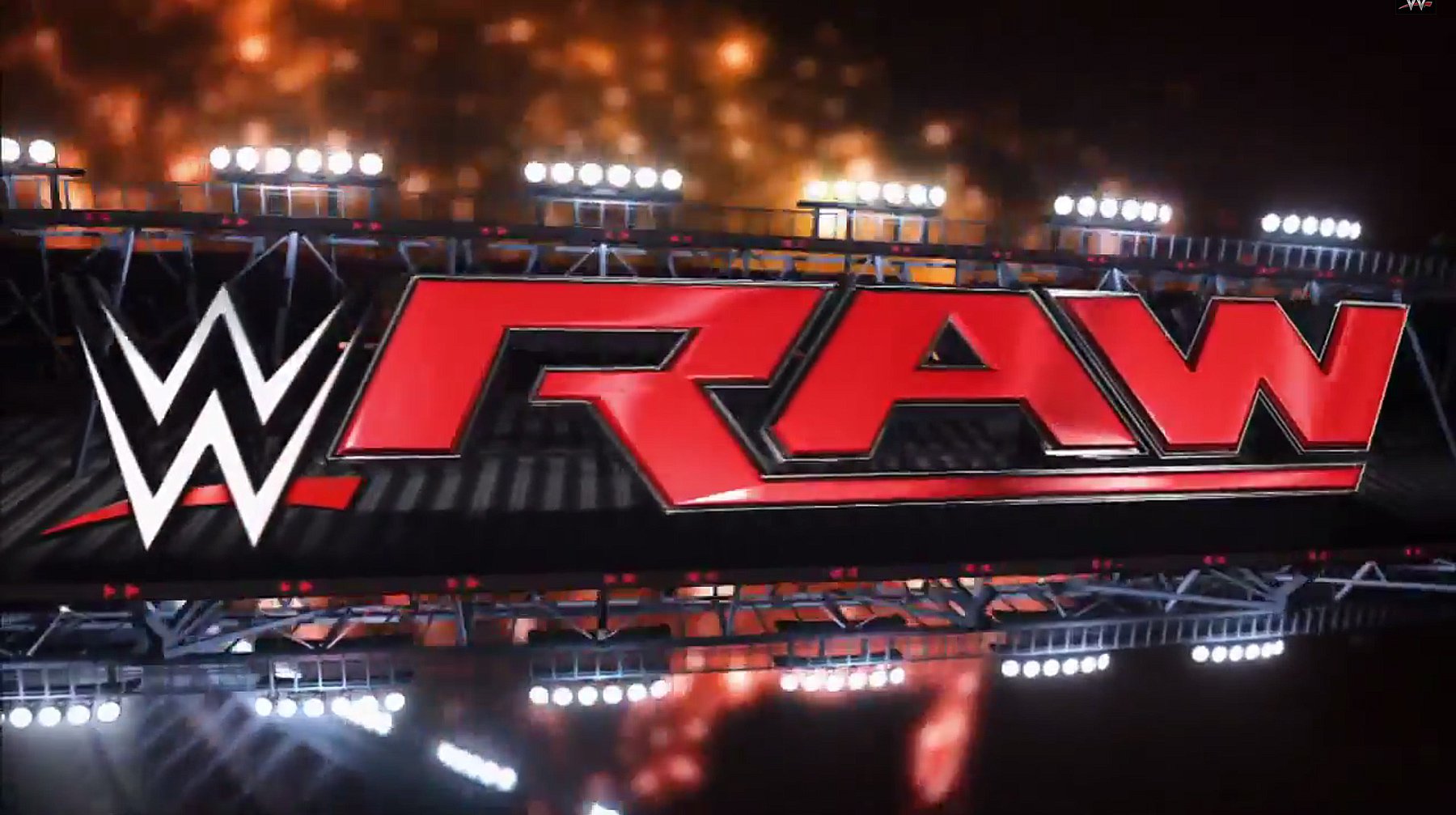 During the last few weeks, World Wrestling Entertainment, Inc. (NYSE:WWE) had lost viewers. The numbers were worrying and viewers were watching Monday Night Football and other shows instead. That all changed in just two days. The TLC pay-per-view on Sunday had great matches and closed with Roman Reigns destroying those interrupting his matches including Triple H. Hours later, the Raw episode was on and it followed what Sunday’s event created.

Raw entertained the crowd and viewers throughout the entire show. Reigns made a number of appearances throughout the episode and the segments that didn’t feature him were also good. The best part of the show, besides the title match, was when Vince McMahon made his return. You know things are going to get really good when his music starts and he makes his way to the ring. Vince was not happy about what happened on Sunday and told Reigns that he would be fired if he didn’t win his title match against Sheamus. As we all know by now, Reigns lost on Sunday but took it out on those who interrupted the match.

Vince’s return and the great matches we got to see were solid enough to help the ratings, which had been very low these last few weeks. Hour one had 4.04 million viewers, hour two dropped but had 3.78 million and hour three went up with 3.82 million. The previous Raw had 3.05 million viewers.  Vince’s return was during the second hour.

The title match delivered but so did the other segments and matches. Fans got to see an extreme rules match between the ECW Originals and the Wyatt Family. The match was good from the start, with the two teams giving everything they had. The match ended with the Wyatt Family winning once again, but not after a long battle with the ECW Originals, who almost had the victory at one point. 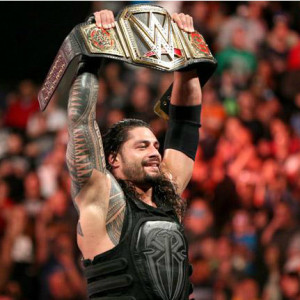 The World Heavyweight Championship match delivered too, with Reigns once again defending himself from Sheamus and his team. The New Day also gave us a good segment by acting like they had respect for the teams they faced on Sunday. The segment looked like it would end with all the teams being friends but The New Day loves to remind the fans and rivals that they’re the tag team champions. The two teams did not like their celebration and the champions were thrown out of the ring.

Last night’s Raw episode was great, will we see something like this next week? Let us know in the comments.