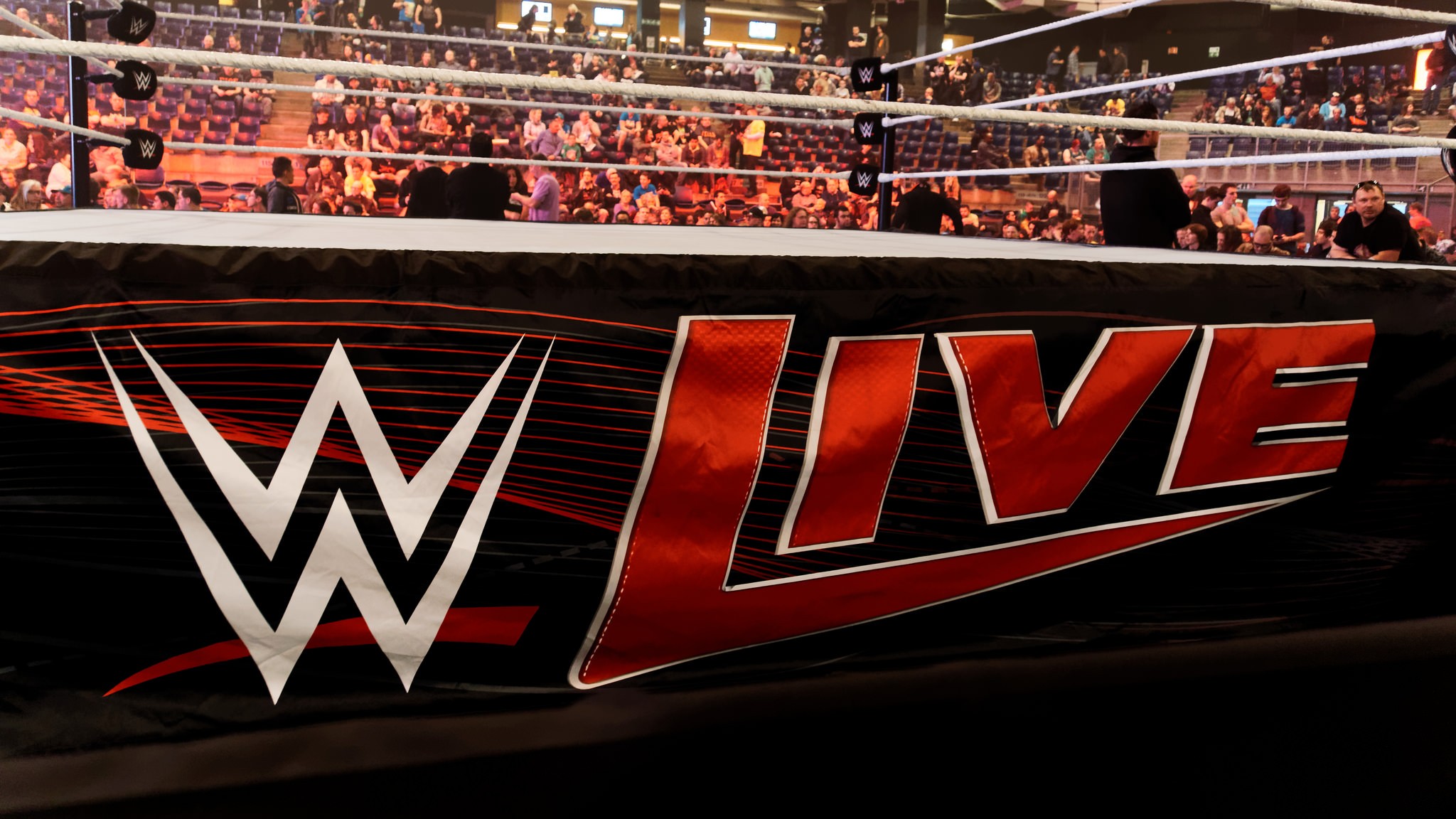 World Wrestling Entertainment, Inc. (NYSE:WWE) has a big roster, all of them talented superstars. We see many of them during Smackdown and Raw, but there are some who don’t get enough time. These superstars are really good on the mic and wrestling, so where are they? Are they being underused?

Where is Damien Sandow after entertaining us with his stunt double gimmick? He had a good match in Wrestlemania and then disappeared. He appeared again with a new gimmick but didn’t get enough time. The talented wrestler is usually seen on the YouTube gaming channel the wrestlers have, go watch the videos if you want a good laugh.

Ok back to wrestling, he needs to come back because he was really entertaining the crowd and it seemed like he was going to get more time after Wrestlemania. Lets hope that 2016 is the year that he gets to wrestle more or at least give us another great gimmick. 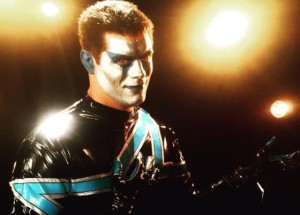 Stardust is great on the mic and a great wrestler too. He had a short feud with his brother and that was about it. He is a performer that should get more and at least compete for the tag team championships. He has appeared more than Sandow recently but that is not enough.

Cesaro is currently out for a while as he recently suffered a shoulder injury. Before that, he was only getting a few matches and no big results. The matches he appeared in were good enough to have him compete for at least the U.S or Intercontinental title, but nothing ever happened. His time as a tag team was also pretty good, but he is a star that definitely needs more matches when he comes back from his injury. Will 2016 be the year?

Sasha Banks has made a few appearances in the main roster this year but fans want to see her more. She is currently part of a talented team but will she compete for the title next year?

She has made a number of appearances but like Sasha Banks, many want to see her more. I believe she recently had a match with Sasha Banks that lasted less than five minutes. What we saw during last night’s episode could be the start of a good run, will 2016 be her year?

These are just some of the superstars fans want to see more next year, who else should be on this list? What do you think about the latest RAW/Smackdown episodes? Let us know in the comments.