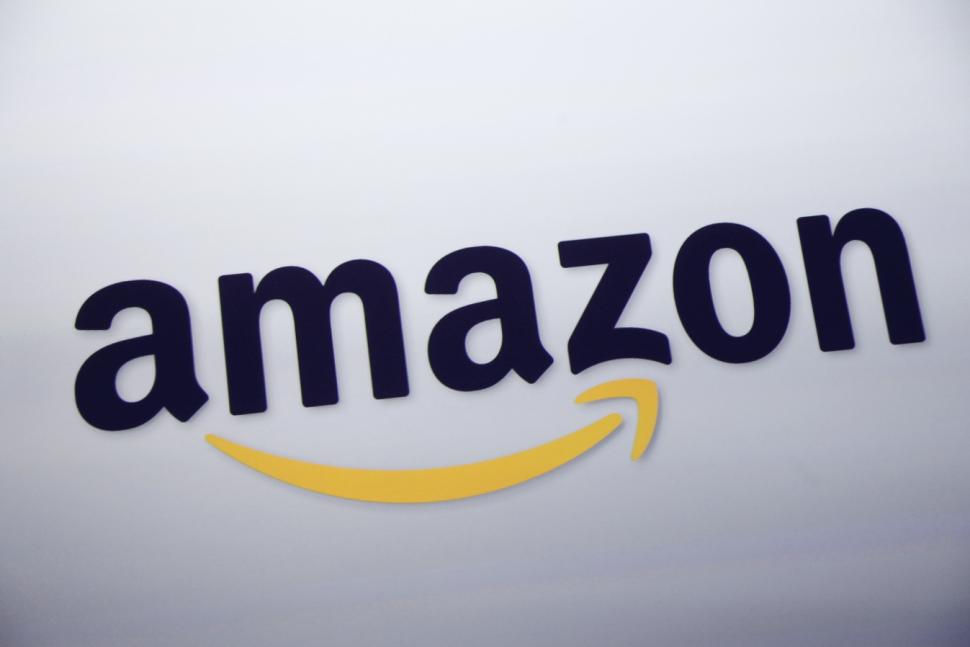 Amazon.com, Inc. (NASDAQ:AMZN) did not catch the attention of its customers with the Fire phone but it seems like the retailer is still trying to get back into the smartphone business. According to a report from The Information, Amazon is trying to partner with smartphone makers to integrate its services into their devices. The report mentions that the retailer has discussed working with these companies at a factory level.

The idea is to integrate the services we see on Amazon devices and offer Prime subscriptions to customers. Amazon already has millions of Prime members, but the company knows it could attract more. The cost of this subscription is $99 a year. 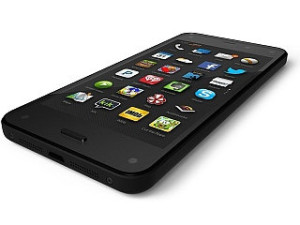 The retailer tried to get into the smartphone business with the Fire Phone two years ago. The device was available for $199 with a two year contract or $650 unlocked. The phone received a $200 price cut a few weeks later. The price kept dropping and the retailer decided to pull it from the market last year. Amazon’s phone did not sell well but the idea sounds like a new plan to get back into the mobile business. The retailer could give the hardware to someone else this time.

According to the report, Amazon hopes for deeper integration on Android. The report did not give any details on the deeper integration. It won’t be easy to convince these companies to include the services on their phones since the search giant has licensing contracts with them. But Amazon could bring apps and features that don’t interfere with the search giant’s services.

Amazon currently offers its services through its tablets. The devices offer Prime subscriptions and many other things to customers. The retailer had a great 2015, announcing recently that it had gained millions of Prime subscribers during the last months of the year. Analysts estimate that 25 percent of U.S. households are now part of the service, which offers free two hour delivery, music and original series.

We don’t know if this is going to happen since Android already offers a number of services, but add this to the list of plans for 2016. The retailer is currently working on drones and original series, which will compete with other streaming services. Amazon will have a new car show with Clarkson, Hammond and May later this year.

What do you think about this? Are you an Amazon Prime member? Let us know in the comments.