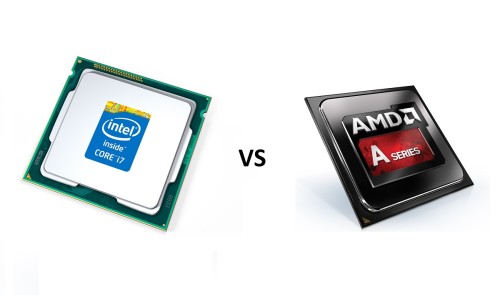 This a companion article on the actual numbers involved between the CPUs discussed in the Best Cheap CPU For A Gaming PC 2016 – Picking A Processor article. Once we get past these budget articles there really isn’t much to recommend from AMD, that may change in November but it’s  January, so don’t hold your breath.  We’ll be looking at the comparative products between the two big players, AMD and Intel. This time a look at the AMD FX 6350 and the Intel i3 4170.

This time I’m forced to insist that you got for the i3. When it really comes down to it the AMD FX 6350 has no redeeming features. You don’t gain any extra performance in-game from the 6350 over the 4350, whereas the 4170 has an advantage over the 4130. So if you are trying to decide between these two for the best cheap cpu for your next build the answer is pretty straight forward.