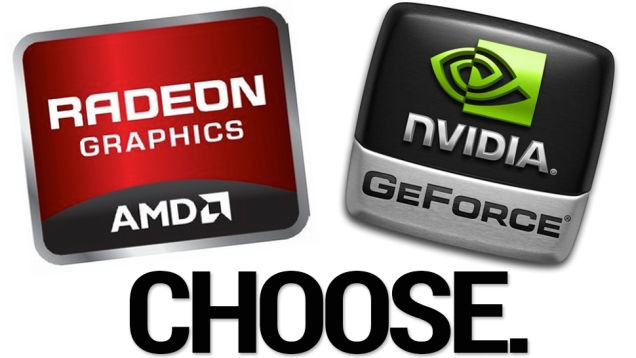 This is a companion piece to my Best Cheap GPU For A Gaming PC 2016 – Picking A Graphics Card article. Here we’ll be looking at the raw numbers of the GPUs mentioned there. Unlike the Intel Vs AMD articles, Nvidia Vs AMD is a much closer race. For some of these the winner is clear, but for others the circumstances play a larger role in what card you should get. So let’s take a look at the AMD R9 280X and the Nvidia GTX 960.

While on paper the 960 looks like the better GPU, it really isn’t. The R9 280X out performs the 960 on all real world test. Spend that little extra and get the 280X. However, the 960 is a significant step up from the R9 380, and it’s five bucks cheaper too. Keep in mind my own bias though, I own an R9 280X and have already gotten three other people to buy one in the past. My own is a cheap one, and as a result under full load it is loud as hell. The more expensive ones my friends bought are much quieter, but this is a budget article. So same applies, if you want this price point, a good GPU and for it to be quiet, get the GTX 960, if not then go for the more powerful R9 280X.