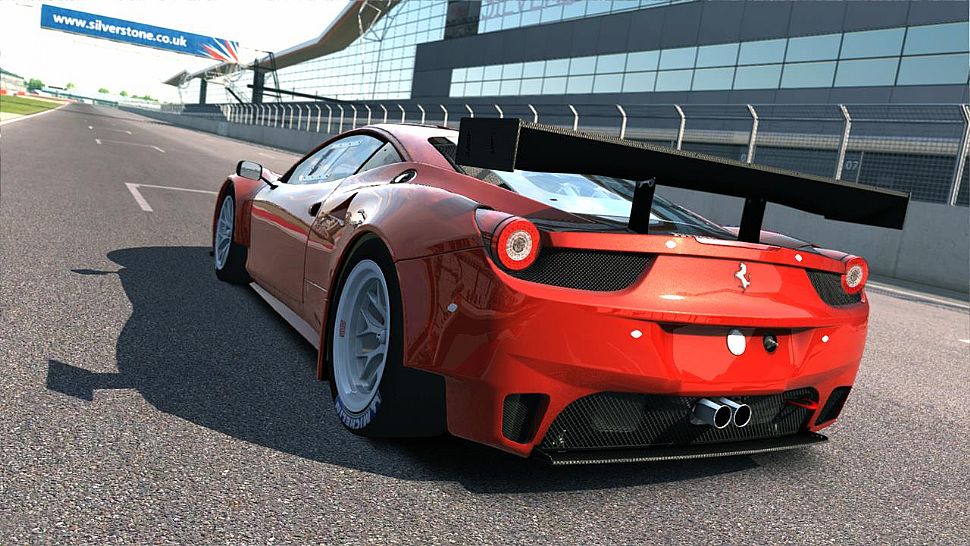 Last year, we found out that Assetto Corsa would be arriving to the PS4 and Xbox One. The release date was not revealed at the time but it was recently confirmed that it will make its debut on April 22.

Assetto Corsa was first released for PC on December 19, 2014. The title is a sim racing video game, which means it is about a realistic driving experience. It is similar to Gran Turismo and Forza, two titles the game will go up against in the sim racing category.

Many can’t wait for the release as it is very popular on PC. The title will be featuring a new interface and some believe it could take over as the best sim racing game. The game features great handling and players actually spend more time on the racetrack than crashing or losing control of the car. 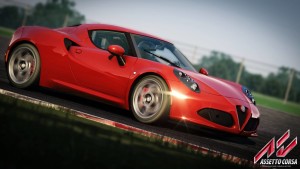 Assetto Corsa is so realistic that popular car companies have used it to test their cars. This gives the team the chance to talk with the engineers and people involved with the racing cars.

The team is also looking at virtual reality, a technology that will soon be used by other game developers. But it probably won’t be available at launch since the team is busy working on the last details for the console version.

Those who have had the chance to try out the unfinished console versions say it is like the real thing. Drivers spend a lot of time chasing a car and trying to finish in a better place. One bad turn or crash into a wall means your chances of finishing in the top three are over. Your opponents are also very smart, so gamers will have to work hard to finish in first place.

The pre-alpha version of the game does not feature damage but the final release will. Crashes will affect the look of your car and the parts. It will also give you an option to adjust on how realistic you want the damage to be.

Assetto Corsa will be released on PS4 and Xbox One on April 22. The PC version received good reviews, with many praising the visuals and cars. It received an 85 percent score on GameRankings and 85 out of 100 on Metacritic.

Have you played this game? Are you buying the console version? Let us know in the comments.