Bungie CEO Steps Down – Replaced By Member of the Board 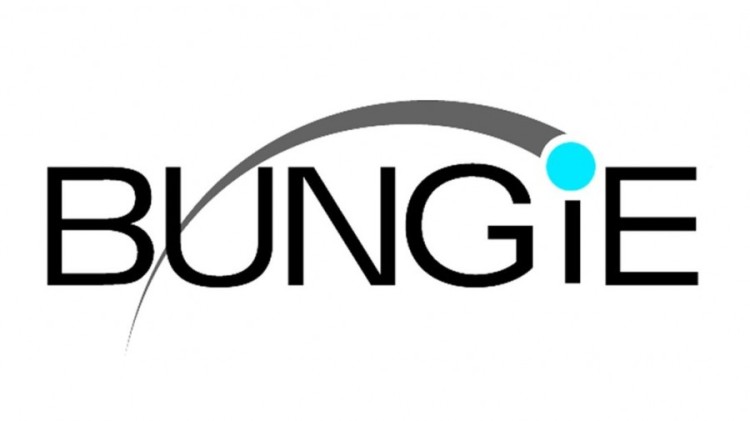 It was announced earlier today that the Board of Directors at Bungie has appointed Pete Parsons, himself a member of said board, to the role of Chief Executive Officer, with Harold Ryan stepping down from the position of president. Parsons has released the following statement;

“I want to personally thank Harold for his friendship, passion, hard work, and dedication in helping make Bungie the great company it is today. As a team, we celebrated many victories and weathered many storms.

To the players of Destiny, I want you to know that my number one priority, and Bungie’s, is and always has been to deliver great games that we can all share together. I believe that Destiny is a one-of-a-kind experience. I also believe you have yet to see our studio’s best work. My new role here at the studio will be entirely focused on fulfilling that promise.”

Ryan started out as a game tester before moving on to the position of test manager for the first Halo game, “Halo: Combat Evolved”. He served the same role in the games sequel before being promoted to studio manager at the beginning of 2006, leading a team of 115. He took the reins of the company in 2008. He has guided the company through the tricky transition into self-ownership after they bought themselves back from Microsoft, losing the Halo License in the process, and the launch of their most ambitious IP to date. Destiny. He joins Martin O’Donnell and Joseph Staten in the list of high-profile departures from Bungie over the last couple of years.

Pete Parsons has been at Bungie since 2002, coming over from Microsoft after they bought the studio. He served as an executive producer and studio manager on Halo 2 and 3. After a brief stint back at Microsoft he joined Bungie again when they jumped ship. He formed a social marketing company in 2007, but left in 2012 to focus on Bungie full-time as they ramped up production on Destiny. He was the Chief Operating Officer and is currently a member of the Board of Directors.

What this means for the companies future is unknown. The recent release of “The Taken King” expansion pack sold well, and currently “Destiny” has over 25 million registered users. So it seems unlikely that the games performance is the reason for the change in leadership. More on this as it progresses.