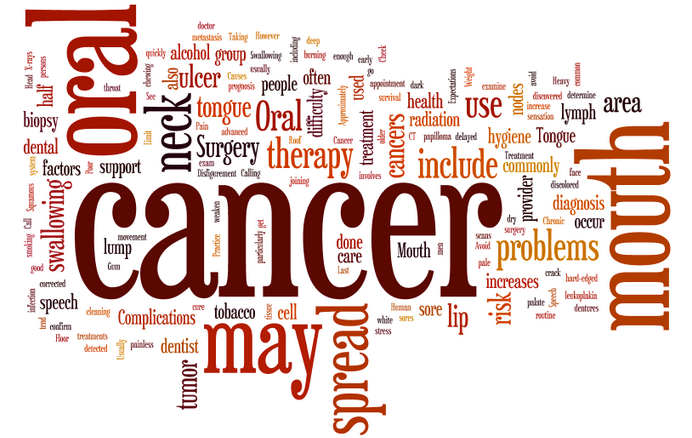 It might sound like good news that the disease itself has declined in terms of deaths in the past 30 years, but this does not tell the whole story. The American Cancer Society said that about 1.7 million people are still alive because of the fact that fewer people are smoking now and that means deaths have decreased. 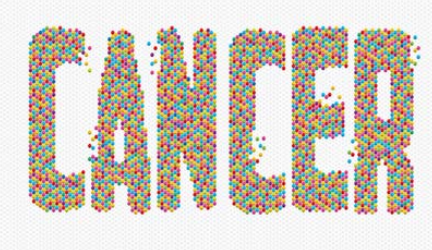 The bad news when it comes to cancer is that it is still a huge problem in America, with cancer now replacing heart disease as the number one cause of death in 22 states. There will be about 600,000 people in 2016 who will die because of cancer, at least that is what the ACS says based on data. The organization released a statement in which talked about how it is good the deaths itself have fallen, but it is becoming a major issue because it is now the top cause of death in almost half of America. The organization says that it is becoming the number one killer replacing heart disease is a reminder that cancer is still a huge problem, and said the fight is still not over against the deadly disease.

What is Causing Cancer Death Decline?

The decrease in deaths can be mainly attributed by the fact less people are smoking cigarettes these days. Over the past 10 years alone the number of people who smoked has decreased 20 percent. In 2009, nearly 21 percent of Americans were smokingi and in 2015 this number was all the way down to 16.8 percent of Americans. If you are wondering what type of the disease is still leading the pack in terms of the type that kills people, lung cancer is still the number one type out there. Th ACS says that more than one in four deaths where it is the cause of death is indeed caused by lung cancer, making it the most deadly and the least likely to overcome.

In the annual overview the organization happily credits enhanced prevention techniques, better screenings and better treatments also as reasons why more lives have been saved. Even though we now have better prevention, screenings, and treatments available, over 1.68 million people are going to be diagnosed with the disease this year alone.

It is still the second leading cause of death when you look at the statistics nationwide, but it is becoming the number one cause of death due to heart disease deaths significantly dropping. Among the adults who are 40 to 79, as well as Asian/Pacific Islanders and Hispanics, cancer is the leading cause of death for these groups. So basically, it is not that the deaths have skyrocketed to number one, it is more that heart disease deaths have dropped significantly enough that it is pushing it up to the number one killer in 22 states.

Right now both heart disease and cancer are running almost tied in terms of cause of death in America. 24 percent of all deaths in 2012 were due to heart disease, which turns out to be 599,711 people. In 2012, 23 percent of all deaths were from cancer, which equals out to 582,623 people in America. When you look at women, the number of women being diagnosed with cancer was about the same, but men are being diagnosed three percent less now. This is because the PSA test, which detects prostate cancer, now has a higher age recommendation. Since men are not getting the PSA test until later in life, due to previous overdiagnoses of the disease, this means less men are being diagnosed each year with the disease. The disease mortality rate has dropped by 1.8 percent in men over the past 10 years and 1.4 percent each year for women, which is also some very good news overall.