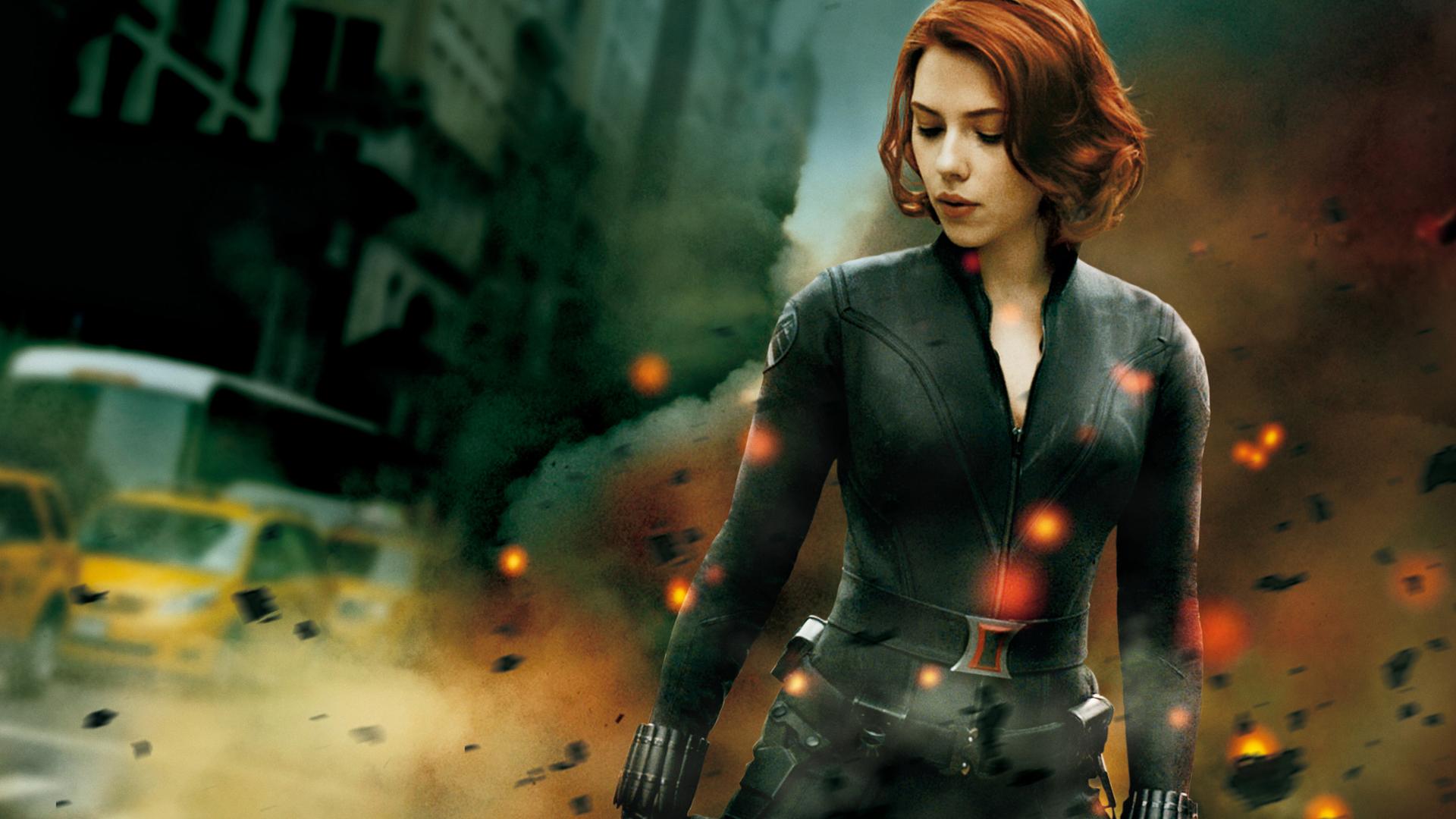 Captain America: Civil War will be out in theaters on May 6 and the release of superhero movies won’t end there. In the next few months and years, we will see many more characters make their debut. The list of characters and movies is long but there is one character that is still waiting for her own movie, we’re talking about Black Widow.

The popular character played by Scarlett Johansson has appeared in recent films and will be in Captain America: Civil War. We’ve heard about Marvel’s plan of making separate movies for the most popular characters, but what about a Black Widow film? At least two directors are interested.

They’re not just any directors, they’re currently working on Captain America: Civil War. Joe and Anthony Russo, who will also direct Avengers: Infinity War, talked about this during an interview about the upcoming film. The Russos expressed their interest in a separate movie featuring Natasha. The two added that she is currently one of the most complex characters in the Marvel Cinematic Universe.

The two believe that she is one of the richest, if not the richest, character in the Marvel Universe and that a lot can be done with the character. The interest is there but the chances of the character having its own film are small. Marvel will focus on new characters in the next few years and there are big plans for them. The Avengers will be appearing in at least two more films after the May 6 release. If a Black Widow movie is added to the plans, it would take a while to arrive to theaters. Experts believe that if it had the approval today, it would be out in three or four years.

Black Widow will be appearing in the upcoming Captain America and next Avengers films. Her own movie would be great, but it probably won’t happen, so why not give her a series? It could have success, now that we’re seeing more and more superhero series on TV and streaming services. They could also work on a movie with a popular streaming service, many of them are currently interested in releasing films to bring more subscribers.

Would you like to see a Black Widow movie? What about a series? Let us know in the comments.