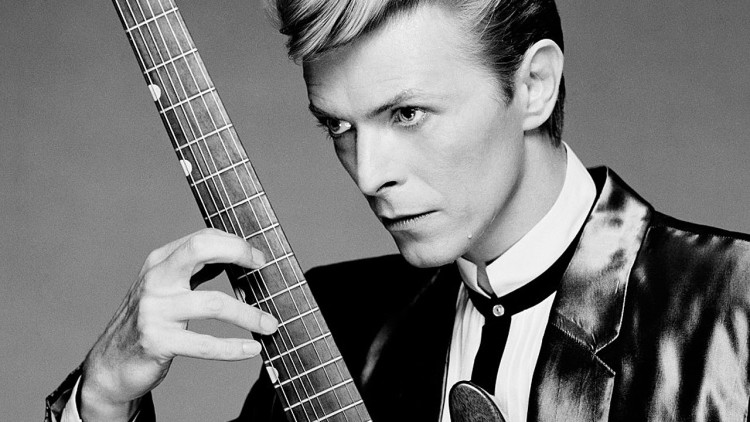 From Aladdin Sane to Ziggy Stardust Singer David Bowie, birth name David Robert Jones, has invented and reinvented himself decade after decade. Sadly that came to an end yesterday. It was announced on January 10th that David had passed away after an eighteen month battle with cancer at age 69. He kept his illness private, the news comes as a shock to us all.

The Song Went on Forever

In recent years David Bowie has been back in the recording studio, releasing an album in 2013 and another just two days ago on his birthday, January 8th 2016. His final project was the Off-Broadway Play “Lazarus”, though he had to stop attending rehearsals due to the progression of his illness. He co-wrote the play. A theory doing the rounds regarding it being an elaborate hoax in reference to the play and the song off his new album were contradicted by David’s son Director Duncan Jones on his Twitter account, tweeting “Very sorry and sad to say it’s true. I’ll be offline for a while. Love to all.”

Known for his eclectic hits in every decade and his avant-garde choices of film roles. His contribution to music cannot be understated, taking ideas from across the spectrum of the arts and blending genres into something new, whether it was the glam-rock proto-punk of Ziggy Stardust, the “plastic soul” of Young Americans or the abstract krautrock-esque sound of the Berlin Trilogy, David Bowie could always be trusted to push the envelope, if not tear it apart. 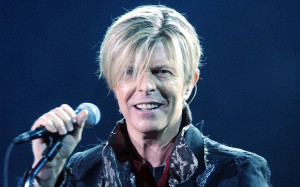 In film he played outsiders, villains and pastiches of himself. He won acclaim for his starring role in “The Man Who Fell To Earth”, portraying an alien from a dying world. Well remembered by fans of Jim Henson for his role as Jareth the Goblin King in “Labyrinth” where he performed much of the music. Little known fact, he couldn’t actually contact juggle, they had a stunt hand enter the shot to do the ball tricks, no not those ball tricks.

Personally I always loved his performance in a little known video game in 1999. He played various roles in Omicron: The Nomad Soul from Quantic Dream. He also composed and recorded the soundtrack, which with a little editing became the “Hours” album. Much like his more recent work, it had a meta narrative that broke the boundaries between reality and fiction.

His final albums received wide-spread critical acclaim, each had a new self-reflective character, a Bowie examining what Bowie really is. The meta commentary on self gave us something fresh to listen to one last time. Blackstar was his final gift to the world and one we should all receive gladly. He continued writing even on his deathbed. He went down fighting, for every moment. He was a true artist and we won’t see his like again.