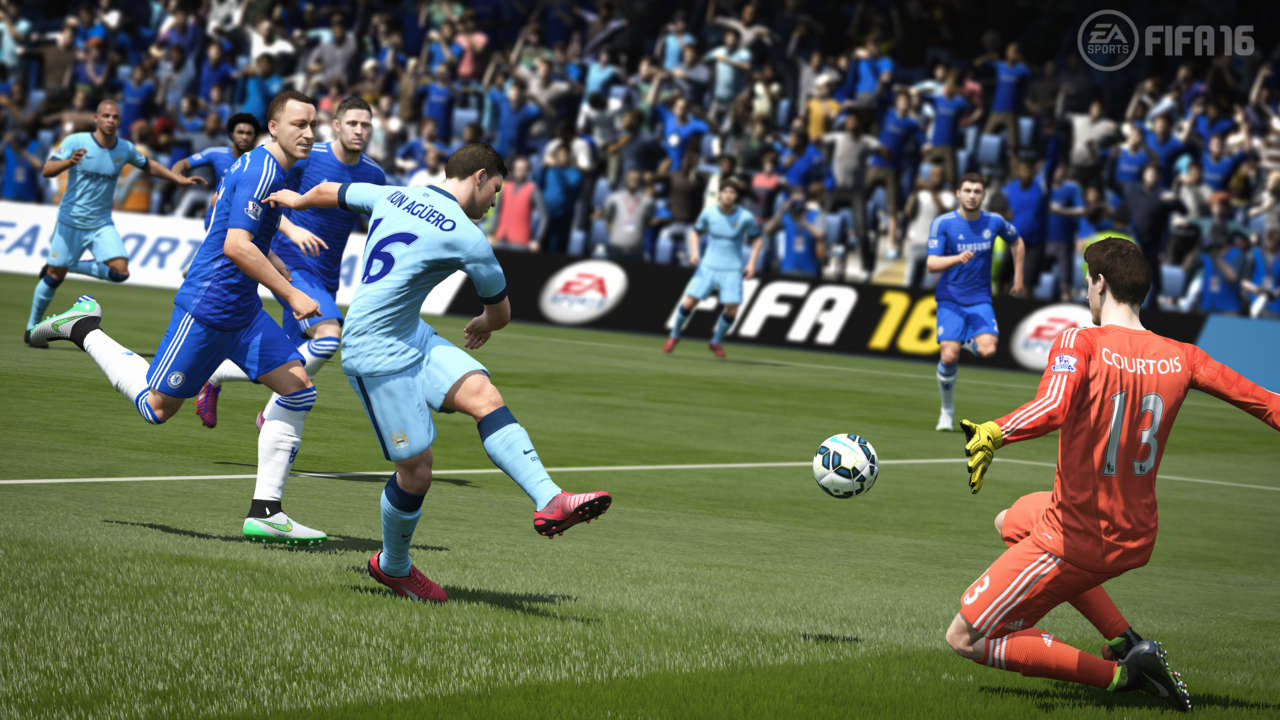 FIFA 16 gives us a new Team of The Week every Wednesday. The players appear in the lineup when they have great performances during the week. Gamers can see the players on the Ultimate Team mode, which also adds a challenge and new cards. The challenge is to face the team and win coins, the amount is higher when you choose the hardest difficulty.

The new lineup features players that had impressive performances over the week. The cards are a good addition for any club as the team includes some of the most popular stars. 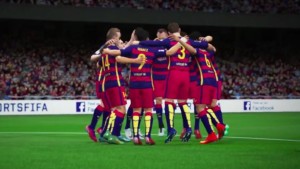 For strikers we have Luis Suarez, Sergio Aguero and Karim Benzema. All three are stars and can start on any team. Suarez has been on fire this season, scoring three goals recently and helping the club remain second in the league. Sergio Aguero has been great for Manchester City, he scored two goals in the last game. Karim Benzema is currently in second in the top scorers list for the league and had a great week.

The midfield players include Wayne Rooney, Eriksen, Sanchez and Ansaldi. On the defensive side we have Filipe Luis, Van Polen and Daniels. The goalkeeper for the new lineup is Ruffier.

The company released a new update for the game in December and could introduce another next month. The content for the rumored update has not been revealed but we know that the January transfer window will soon come to an end, so the rosters will be changed. The players stats could also be changed to match what they did during the first half of the season.

FIFA 16 has been out for four months but the team is said to be working on the next edition. The features and improvements have not been revealed, but we’re already hearing about the talks for the next cover athlete. Messi, who has appeared in the last three FIFA covers, will probably not return as his contract with the game developer is expiring this year.

The cover athlete for FIFA 17 will be difficult to choose as there are many great players out there. The company won’t be considering two of the best players in the world, Ronaldo and Neymar, as they have a deal with FIFA’s biggest rival, Pro Evolution Soccer.

What do you think about the new Team of the Week? Who should be on the cover of FIFA 17? Let us know in the comments.