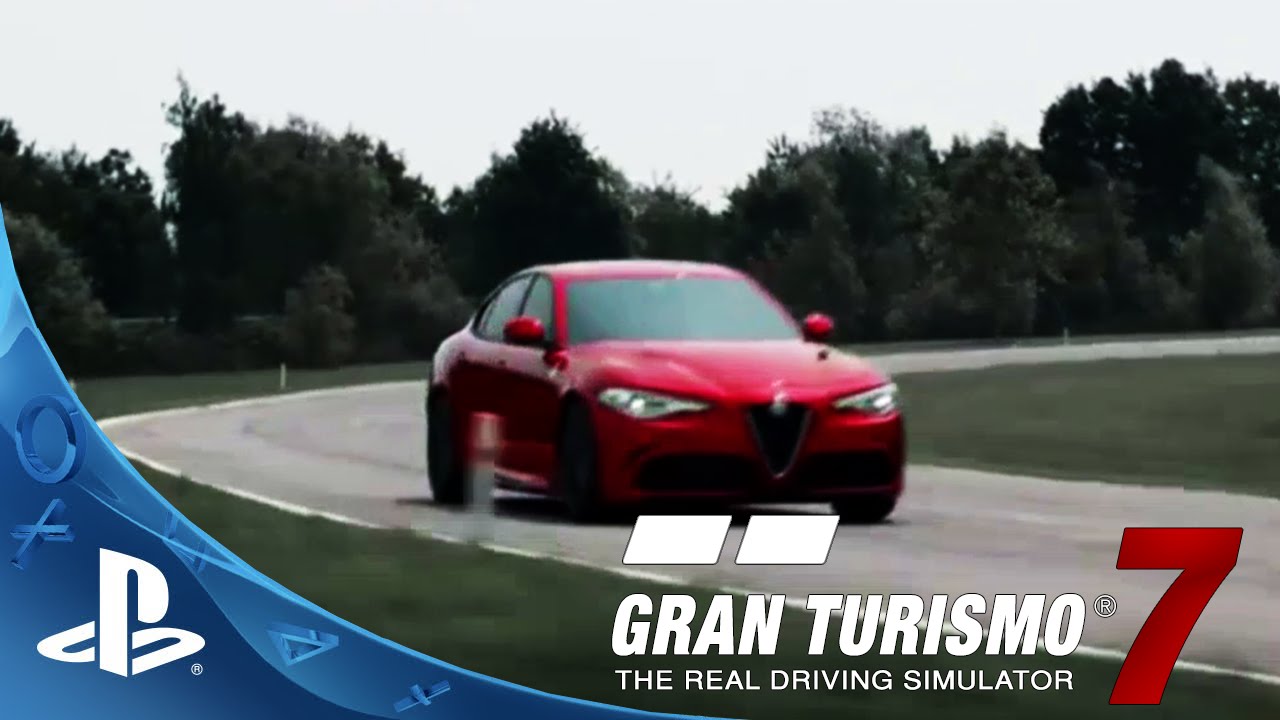 Gran Turismo is one of the most popular games on the PlayStation. The title has had a number of releases these last few years but fans want to see what the studio can do on the PS4. Gamers have high hopes for the seventh installment as the last title was good, but not perfect.

We don’t know much about the game and the release could still be far away but rumors are all over the Internet. Some claim that the studio will release a beta this year, letting gamers know that the racing title is close to making an appearance. There is also a side that claims this won’t happen as they are currently busy with Gran Turismo Sport, a separate title set to be released this year.

The news about a standalone game have not impressed some fans, who thought Gran Turismo 7 was next in line. But experts believe the studio could be working on the two at the same time and that a beta is almost here.

The release is also said to be less complicated than the previous edition, which dealt with the platform situation. This title promises to be better on graphics and gameplay, with the studio now focusing on things they had to work less on during the previous edition. If all of this is true, the franchise could return as one of the best in the racing category. The studio is already known for its legendary games and a quality release here could bring back fans that have waited a long time for a PS4 title.

The rumors about a beta this year mean that the studio could be interested in knowing what it is missing or what needs to be improved in the upcoming title. Gran Turismo 7 can’t take its time, though, there are a few racing games arriving to the console soon. One of them is Assetto Corsa, a PC racing sim game that has been used by car companies in the past. Fans have high expectations for the title as it has been a success on PC.

The announcement and release of games like Assetto Corsa, means that the Gran Turismo and Forza franchise will have to bring quality releases from now on. There could also be surprise appearances from other game developers, so it won’t be easy to stand out.

GT Sport’s release date has not been revealed but it is expected to hit stores this year. GT7 could also be released this year or next.